The level of public concern over nature and environment has reached unprecedented levels, according to recent research.

Natural England’s recent ‘Monitor of Engagement with the Natural Environment’ (MENE) report shows that 9 out of 10 adults in England are concerned about growing threats to the natural environment, with nearly two thirds specifically worried about biodiversity loss.

Encouragingly, more people are spending time in nature than ever before, with local parks and green spaces highlighted as vital to public health and well-being. 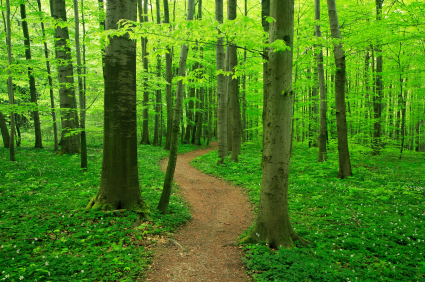 Urban greenspaces in particular are increasing in popularity, providing a vital space for people living in deprived areas at a time when figures still show clear inequality of opportunity for access:

Sixty-two per cent of children living in deprived areas are most likely to visit urban green spaces – the highest proportion of any group – reinforcing the importance of such spaces in tackling health inequality.

Natural England Interim Chief Executive Marian Spain said: "Wildlife and greenspaces are hugely important for people, providing them with places to exercise, socialise, learn and experience the wonder of the natural world.

"Natural England is committed to restoring nature by working with partners and the public to help deliver government’s 25 Year Environment Plan.

"This research also underlines how important it is that we create new opportunities for people to connect with nature wherever they live and whatever their age. We want everyone to enjoy the many benefits nature brings and also to take part in caring for their environment."

The Local Government Association has backed the Government’s...
...Read More