Clive Betts MP joins Fields in Trust Board of Trustees

Senior Parliamentarian, Clive Betts MP, has joined green space charity Fields in Trust as a new Trustee and will take on the volunteer role with immediate effect.

Clive Betts MP has served his home-town of Sheffield as an elected representative since 1976, first as a City Councillor and, since 1993, as a Member of Parliament.

His longstanding Chairmanship of the Housing, Communities and Local Government Committee, in particular the oversight of the 2016 Parliamentary Inquiry into public parks, puts him in a unique position to advance the work of Fields in Trust, protecting parks and green spaces for future generations. Clive Betts MP was one of the first MPs to sign up to Fields in Trust’s Parks Protector Pledge during the 2019 election campaign. 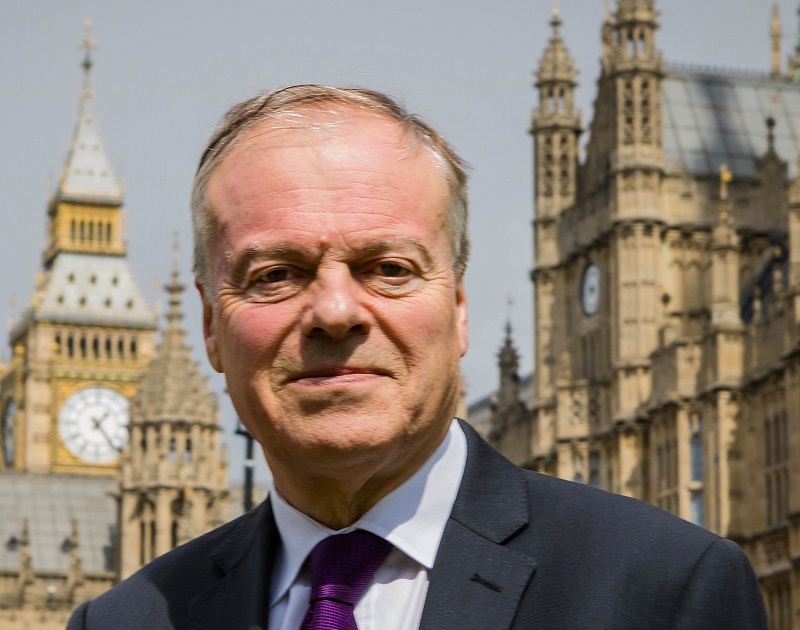 Following the landmark decision of Liverpool City Council to legally protect their whole portfolio of parks and green space with Fields in Trust, Clive Betts will support the charity’s work to encourage other local authorities across the country to replicate Liverpool’s civic leadership, ensuring the benefits of green space access can be extended to more communities.

Fields in Trust Chair of Trustees Jo Barnett says: "Parks were one of the unsung heroes of the pandemic and they should be an important part of the green recovery plans. We believe this is a pivotal moment for the UK’s parks and green spaces and Clive Betts joining the team will help us achieve a better outcome for our communities, now and for generations to come.”

As he joins as a Trustee, Clive Betts MP said: “I'm really looking forward to working with Fields in Trust. Over the past year our parks have been valued more than ever, particularly by those people without access to private gardens, and yet the future funding and long-term access to these spaces is at risk. I look forward to working with Fields in Trust to champion, support and protect green spaces and secure the health and wellbeing benefits they provide.”

Over many years Clive has made use of public parks and green spaces personally as a keen cricketer, a former captain of the Parliamentary Football Team and training runs for his participation in the Sheffield Marathon.

The Landscape Institute (LI) has published Landscape for 2030, an...
...Read More