Green Space charity Fields in Trust is inviting people to visit a local green space this weekend to reflect and appreciate the work of His Royal Highness, The Duke of Edinburgh who was President for 64 years under its previous name The National Playing Fields Association.

The Duke’s work has ensured that so many of the nation’s much-loved parks and playing fields remain available for play, sport and the enjoyment of nature.

The Duke took on the role of President of Fields in Trust, in October 1948 - his first national charity commitment. He served for over six decades, stepping down in 2013 to be replaced by his grandson, HRH The Duke of Cambridge, who remains in the role today. Fields in Trust is reporting a spike in spontaneous donations recognising the contribution of The Duke and suggests a fitting tribute would be to enjoy the green spaces he did so much to protect. 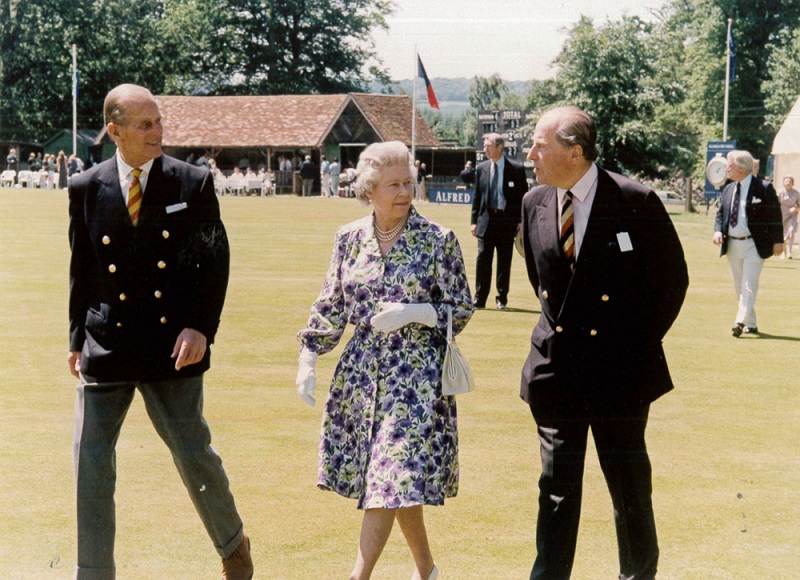 Fields in Trust Chief Executive Helen Griffiths said: “During his long and committed service HRH The Duke of Edinburgh was involved in every aspect of the organisation. We are enormously indebted to him for his support. His tireless efforts live on through many protected parks and green spaces and Fields in Trust’s continuing work.

“The Royal Family’s request for people to make charitable donations rather than leaving flowers is to be welcomed. It is also particularly relevant at a time when restrictions are preventing people from paying their respects in person. We are grateful for all the donations we have received, acknowledging

“The Duke’s work, we will ensure that they will support a fitting legacy by continuing the work that His Royal Highness began.”

An accomplished sportsman, The Duke supported fundraising efforts by arranging several charity cricket matches as well as celebrity galas, a promotional film and the first ever charity record; with all the income used to support playing fields. parks and green spaces.

The Duke’s Presidency saw a period of great growth for the organisation in relation to its charitable objectives. Across his 64-year tenure the number of green spaces protected with Fields in Trust grew from 430, covering around 1,300 hectares, to over 2,000, covering nearly 12,000 hectares.

Through his support of Fields in Trust, HRH The Duke of Edinburgh has provided a lasting legacy of parks and green spaces protected in perpetuity to ensure people will always have places to play and be active., now supported by his grandson HRH The Duke of Cambridge, to protect, support and champion green spaces for good.

Shining a light on innovation in the amenity sector

As part of its role in promoting best practice in all aspects of...
...Read More

Trade body warns Japanese knotweed gets ready for take off