Trimax Mowing Systems designs and produces tractor-powered mowers and is acknowledged as a world leader in fine turf rotary and flail cutting technology. The highest level of finish with minimal downtime and minimal maintenance has always been at the core of its engineering and manufacturing. It is this that has made it a turn-to equipment manufacturer for hard-pressed turf managers - local authorities especially.

The company began in New Zealand in the 1970's with tractor-mounted mowers to cut grass beneath kiwifruit vines. Innovative developments it pioneered in flail blades and multi-spindled rotaries however meant rapid advancement into amenity and sports surface mowing and exporting well beyond downunder.

The Trimax name is known everywhere by professionals who maintain grassed sports facilities, golf courses, and public amenities. It manufactures no fewer than 11 different models, each designed to make mowing a highly efficient and less costly exercise. All its machines, from compact rear-mounted flail to 10-metre plus wide area rotary, are extensively used by turf managers and contractors all over Europe and across the Atlantic, as well as Australasia. Almost all are backed by a full 3-year warranty demonstrating the company’s confidence in its build quality.

The United Kingdom is the largest single export market for Trimax, and a fact that testifies the durability and money-saving qualities of its mowers is that more than half of the local authorities across the country have at least one of them regularly cutting their playing fields, sports grounds or other amenity grass.

Strengthening its influence on, and value to, the UK professional mowing market Trimax is now manufacturing its machines here too. In 2012 the company started producing its FlailDek FX front-mounted flail mower in Britain and a year later UK production of its latest out-front Pegasus machine, the Series 3, began. The company has never been better placed to serve the UK turf industry. 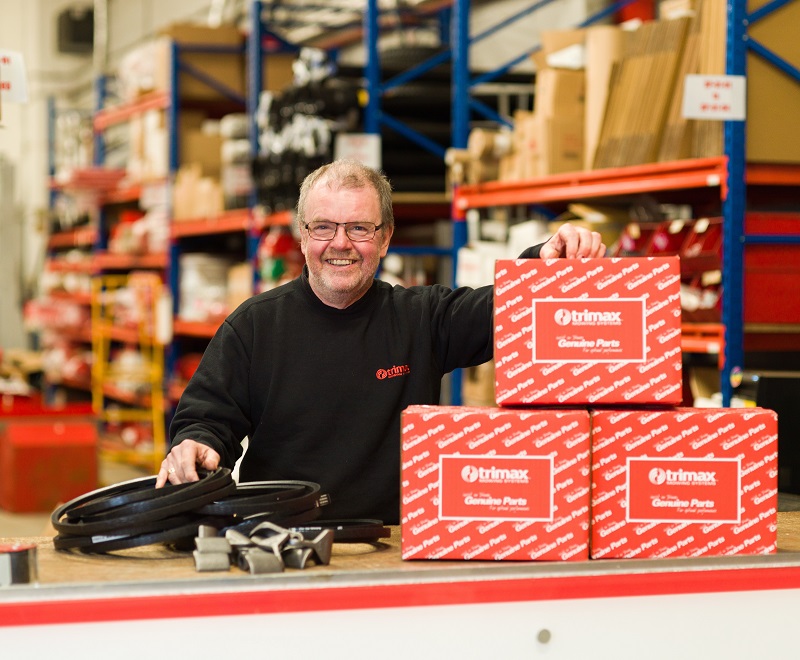 The “why” of Trimax genuine parts

When it comes to maintenance or repair, choosing genuine parts is the only way to guarantee the performance and life of your mower, explains Robert Todd, European Service Manager for Trimax Mowing Systems. At a glance, genuine parts and pirate... Read More 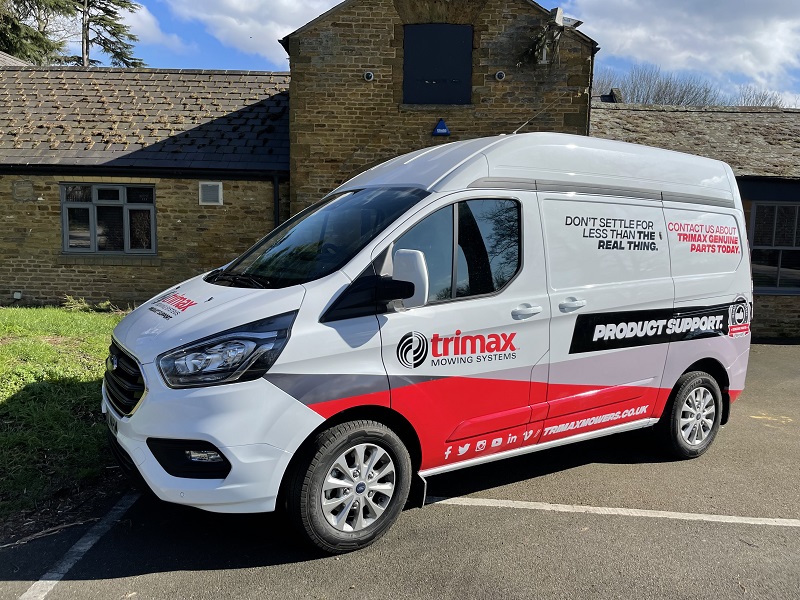 Trimax has launched a new product support van.The van will assist the manufcaturer’s dealer network with in-field queries to ensure customers get the most from their machines, for the life of their machines.In addition to providing technical... Read More 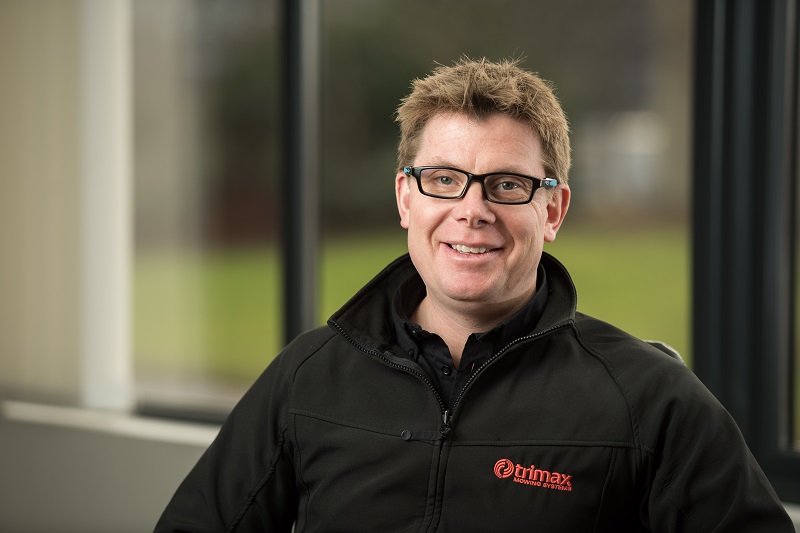 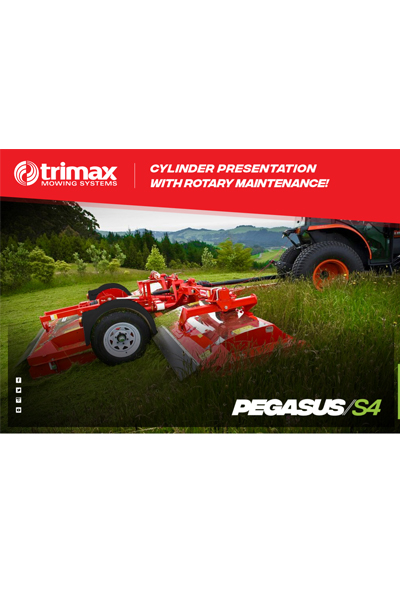 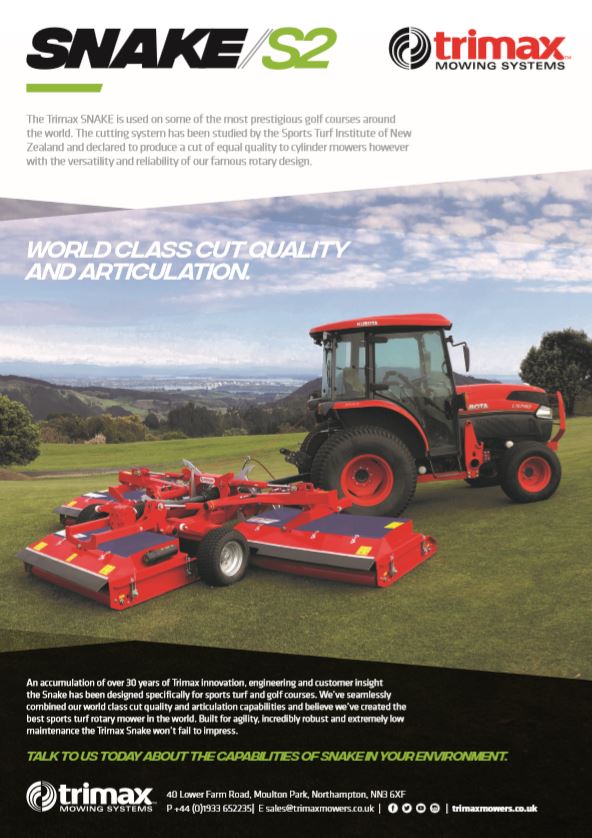 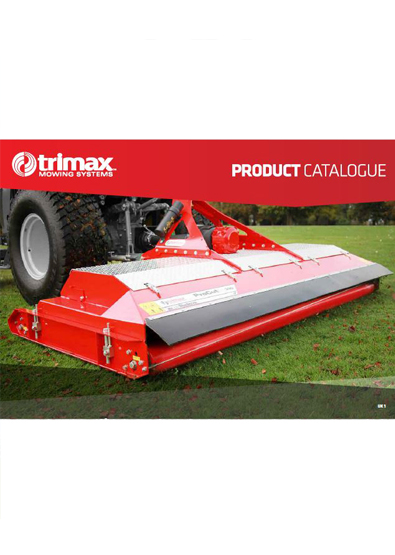 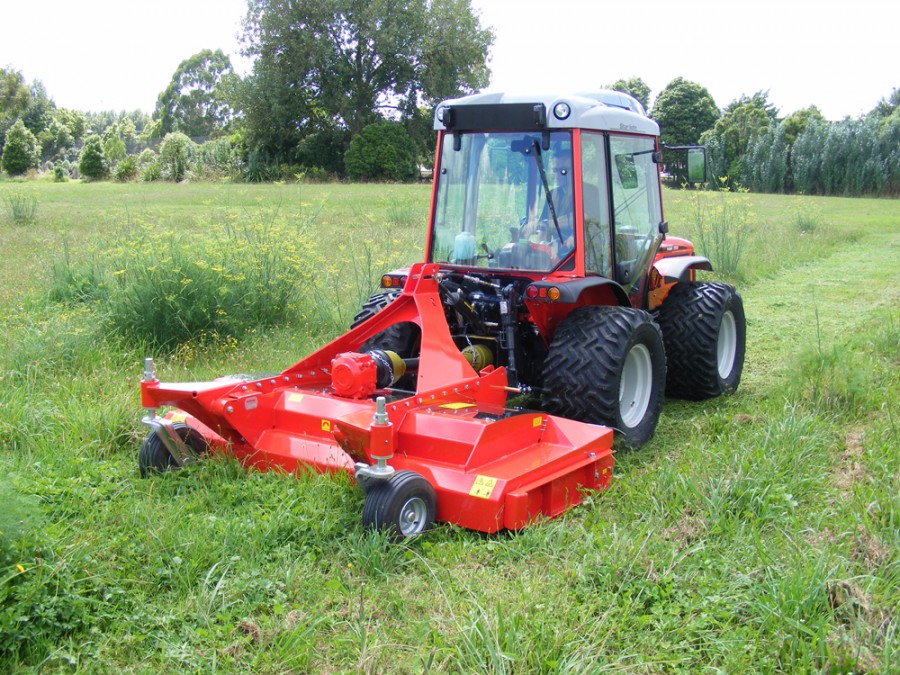 The front mount ProCut has been designed for...
Read more 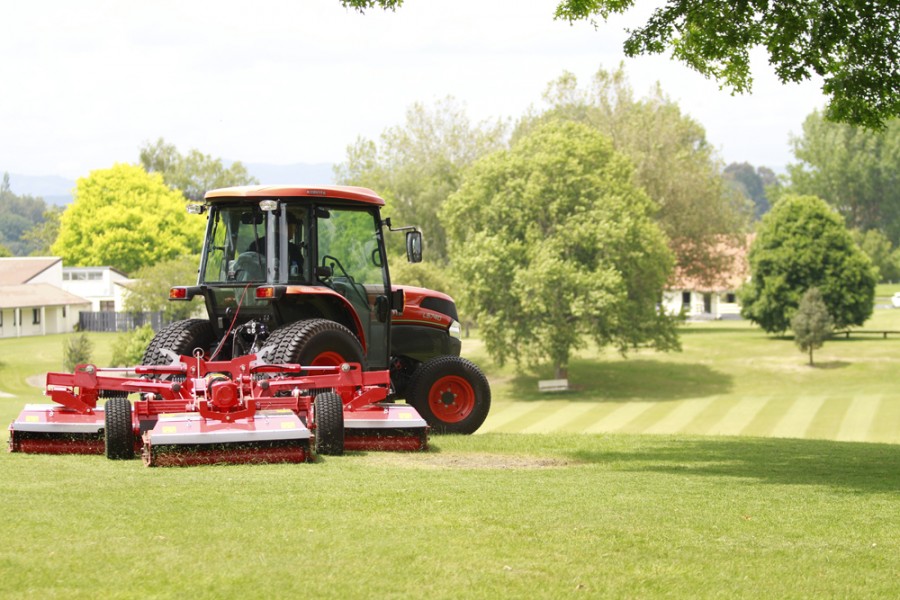 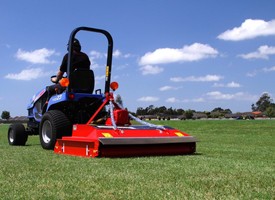 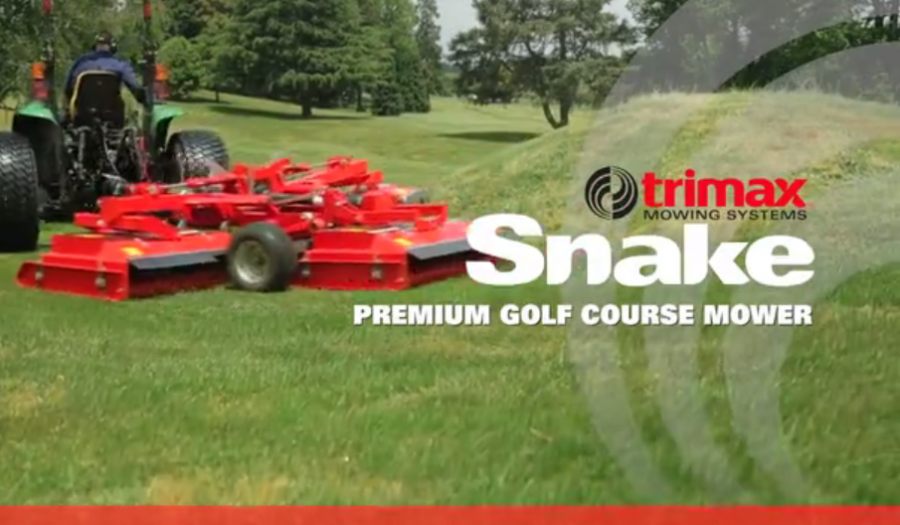 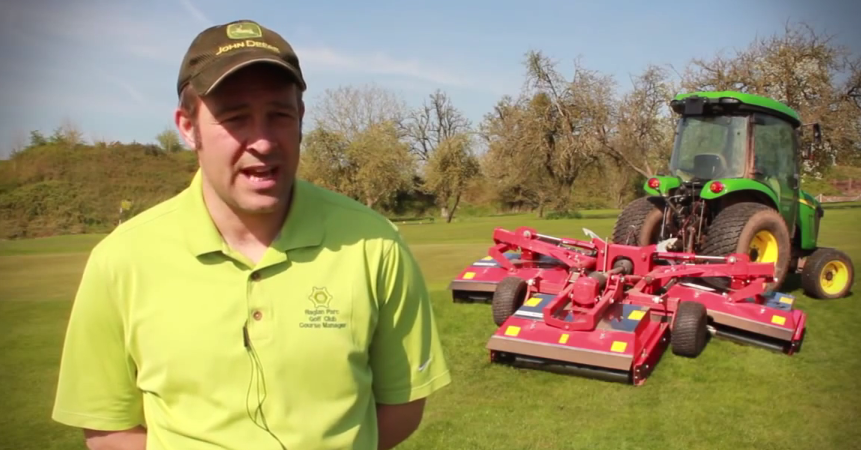