The Forsyth Barr Stadium is New Zealand's largest and most versatile events arena. Sitting proudly as an innovative Dunedin icon, it hosts a wide variety of sports, concerts, events and conferences.

Dunedin Venues Management is the company responsible for the upkeep and operations of the stadium and Michael oversees the maintenance of the pitch.

Since the stadium’s opening in 2011, the number of events taking place on the pitch has rapidly increased. With an old set of rotary mowers, Michael felt that it was time to invest in something new to keep the turf clean and healthy and to help combat such heavy usage. 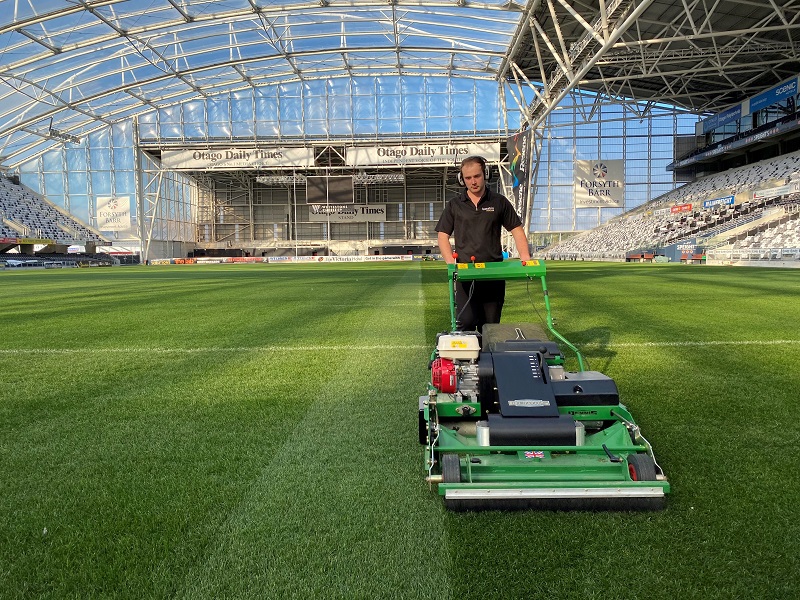 “We used to have two small rotary mowers, but they took such a long time as they were small and slow,” he said. “The machines didn’t pick up much debris either and perhaps worst of all they did not have a roller on them.

“I felt that we needed something bigger which would pick up debris more effectively after training and certain events while maintaining a visually appealing field.”

With this in mind Michael began his research and was recommended the Dennis PRO 34R by Power-Turf – a Dennis and SISIS dealer in New Zealand. It immediately caught Michael’s attention.

“I know that Dennis supplies some of the world’s best turf maintenance machinery for many different sports and maintenance tasks,” he said. “I had also seen the Dennis G860 cylinder mower in action, so I was keen to find out more.”

The Dennis PRO 34R is a 34” (860mm) rotary mower which has been designed to help groundsmen achieve an aesthetically pleasing appearance and desired playing surface. It is ideal for sports pitches and lawns producing the enviable ‘Dennis Stripes’ while a powerful vacuum flow collects debris quickly and efficiently.

Many operators of the PRO 34R have praised the size and speed of the machines, claiming that they save a huge amount of time and resources.

“Everything just works so well together on the PRO 34R. Starting at the front with the brush, through to the two rotary blades and the smooth rear roller.

“With the huge amount and wide range of events experienced on the Forsyth Barr Stadium field, having a machine to pick up debris quickly and effectively while maintaining a visually appealing pitch was crucial. Due to the busy events calendar with sports training sessions/events most weeks throughout the year and televised games from February until October, keeping the pitch clean from organic material with this machinery is a significant bonus.

“The ability to use them on game days shows how good these mowers are, considering the cut is from a rotary blade instead of your typical cylinder cut. The roller on the back also leaves a nice visual appearance on the turf.”

Dennis Razor Ultra – just too good not to have 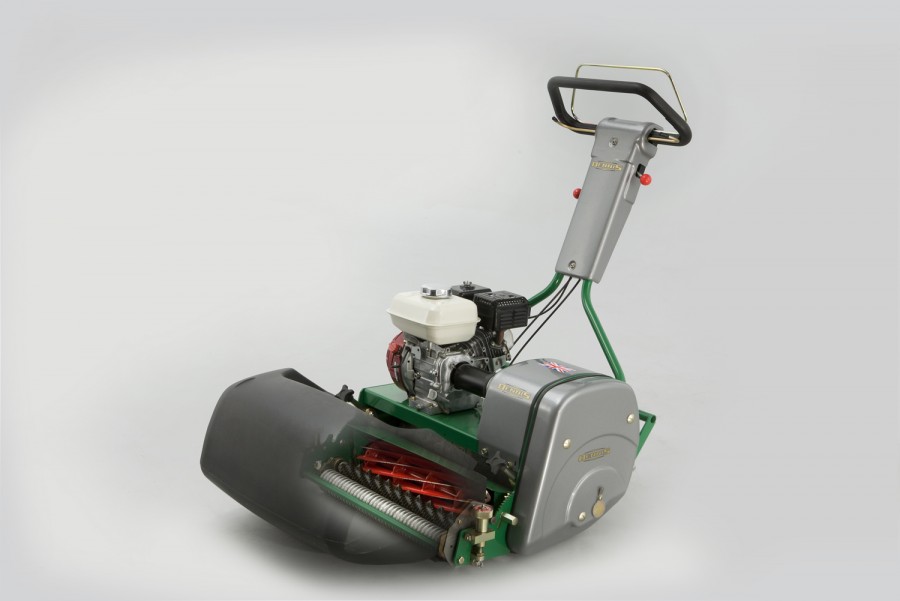 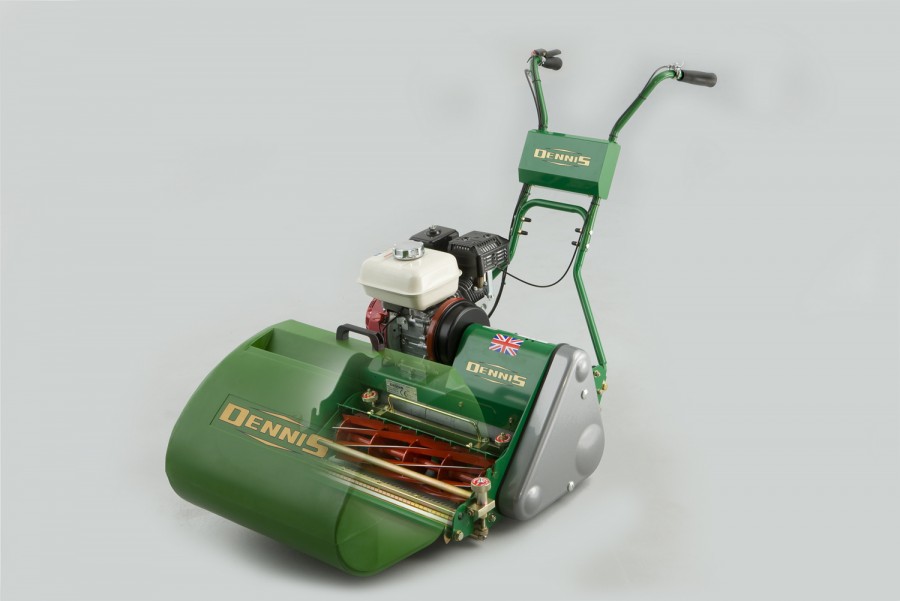 The Dennis FT is available in three different...
Read more 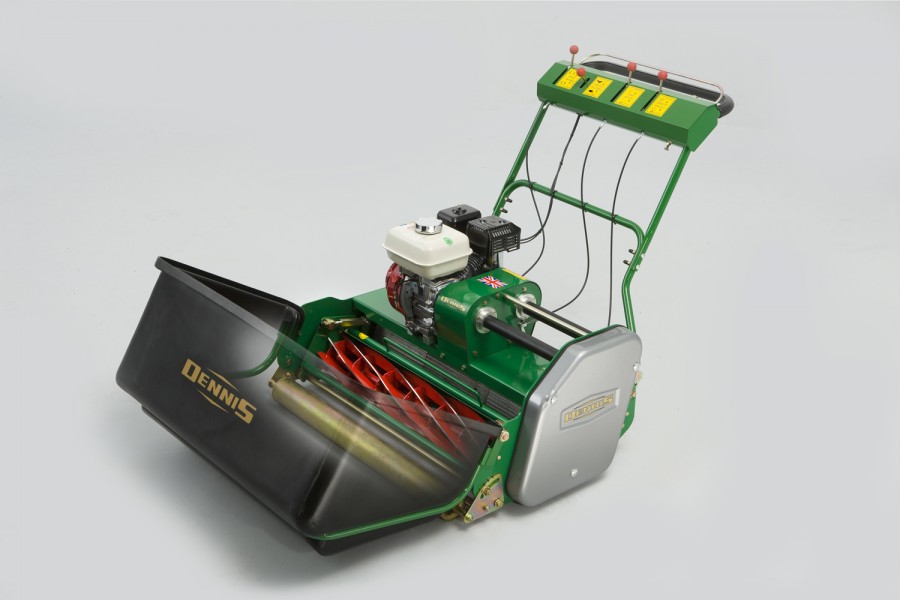 The Dennis G860 can be found at many of the best...
Read more 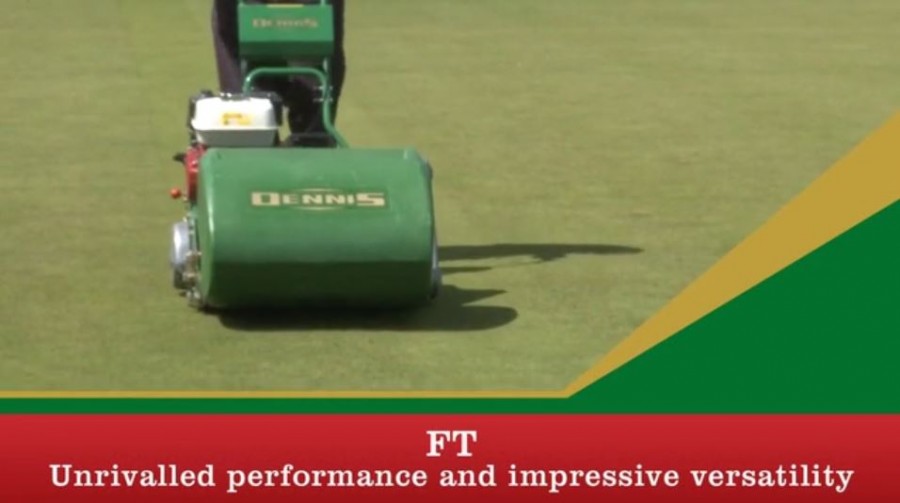 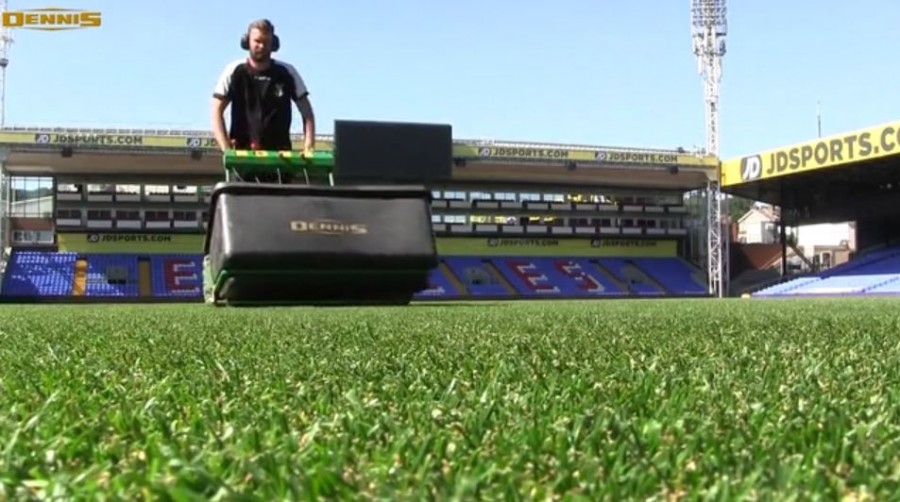 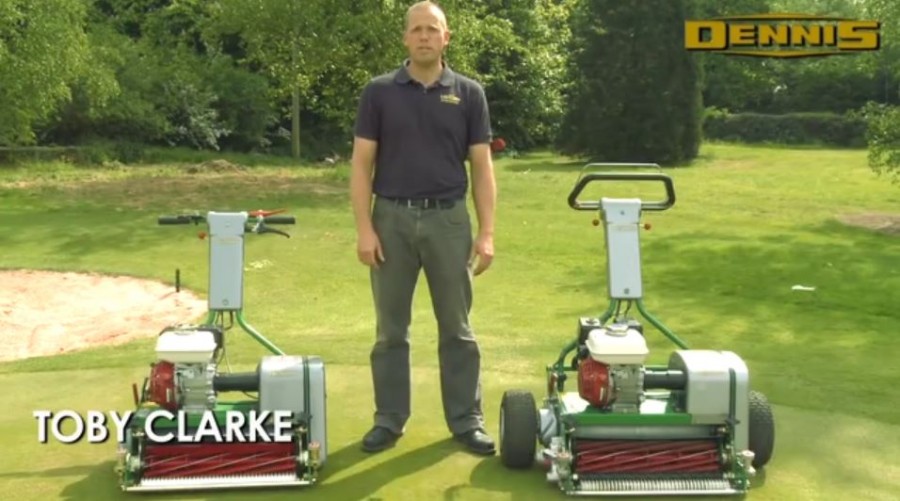