Two SISIS machines have helped Ian Fraser, Head Greenkeeper at Pitmedden Bowls Club in Ellon, Aberdeenshire, turn around the fortunes of the green and transform it into one of the best in Scotland.

Ian and his family have a long affinity with Pitmedden Bowls Club. In the 1930’s his grandfather became the Head Greenkeeper for three decades before passing the baton to Ian’s father who then maintained the green for many years after.

Although it was inevitable that Ian himself would eventually follow in their footsteps, this didn’t happen for a number of years. When he did accept the position of head greenkeeper, he quickly found that he had his work cut out, as he explains.

“Upon my return to the club it is safe to say that the green needed a lot of attention,” he said.

“I was determined to get the green back in good shape and I started doing my research and learning the biology of turf and soil. What became apparent was that we desperately needed some new equipment.” 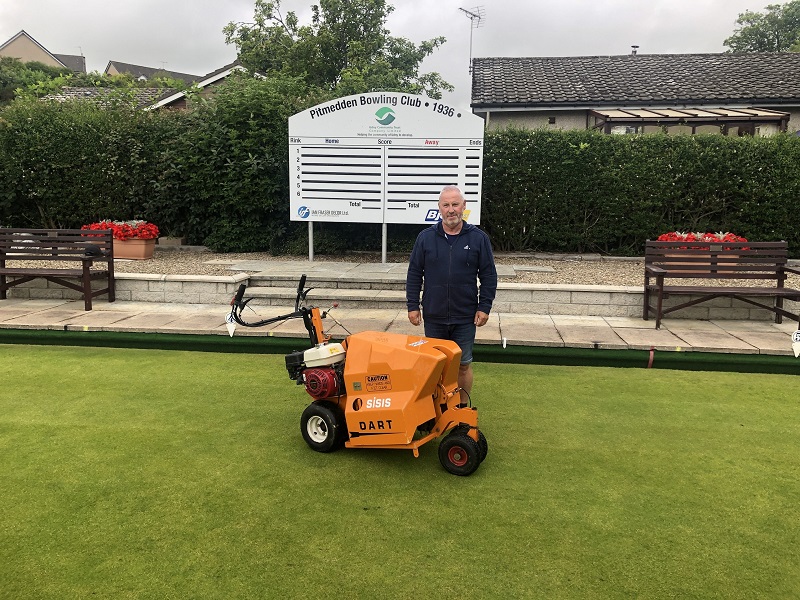 While on the hunt for some new turf maintenance equipment, Ian attended a Dennis and SISIS bowling green maintenance seminar in Aberdeen. It was here that he became acquainted with a range of SISIS machinery, and as a result, he purchased two pieces of equipment with the help of a grant from his local Windmill Community Trust.

Finding a machine that would help with aeration was his main priority as he explains.

“We identified that aeration was going to be one the most important tasks in getting the green back to being functional again,” said Ian. “At that time, we were hiring a lot of machinery and because we were using them so much, we decided that we needed our own.

“We found what we were looking for in the SISIS Dart.”

The SISIS Dart is an independently powered vertical action aerator and has a working depth of up to 100mm (4 inches) which can be easily adjusted from the operator’s position using the balanced depth control lever. Powered by a 6.5hp engine, the unit can also be fitted with a wide range of interchangeable tines to meet the operator’s requirements making it ideal as a bowling green aerator.

“I use the Dart once a month and it gives us great results every time,” continued Ian. “We have a nice variety of the interchangeable tines which help for a number of different tasks. It was the first step to improving the health of the green and it has worked wonders.” 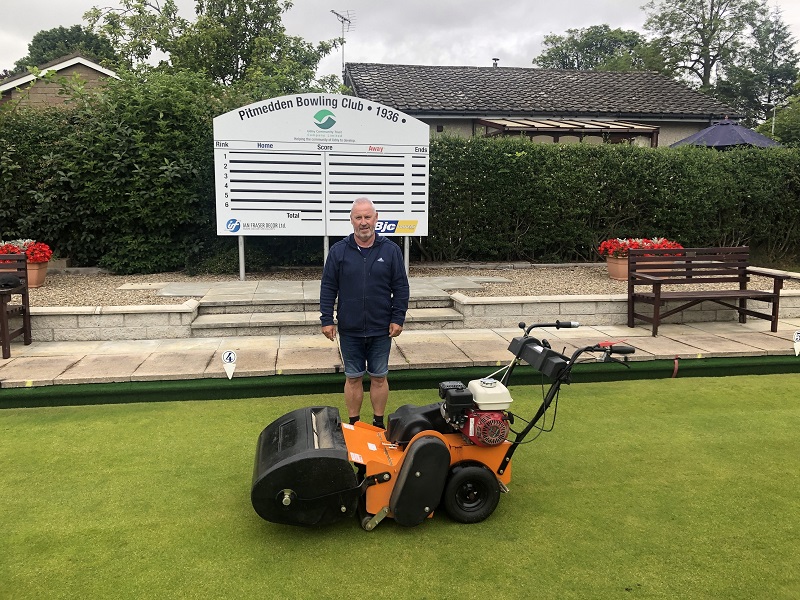 Ian’s second purchase with the grant was the SISIS Auto Rotorake MK 5 - a self-propelled heavy-duty pedestrian scarifier. It is designed for the removal and control of thatch on fine turf and features a contra-rotating reel with specially designed tipped blades for a clean, consistent cut and maximum thatch removal. A variety of maintenance tasks can also be carried out due to a selection of seven different interchangeable reels.

Ian purchased the verticutting reel, the scarifying reel, and the brush to accompany the machine and believes that it covers all bases.

“The Auto Rotorake MK 5 has been a heaven-send and I would say it has been our best ever purchase. It just does everything you need to keep a green in the best possible playing condition.

“I will scarify with it at the start and at the end of the season; I’ll verticut once a month and then run the Rolaspike Reel over the green maybe 2 or 3 times a month. The brush also prepares the turf nicely after verticutting or scarifying. I would recommend it to any greenkeeper.

“These two pieces of SISIS equipment play an integral role in the maintenance programme here and have been instrumental in improving the green.”

After a new synthetic pitch quickly turned fortunes around for...
...Read More 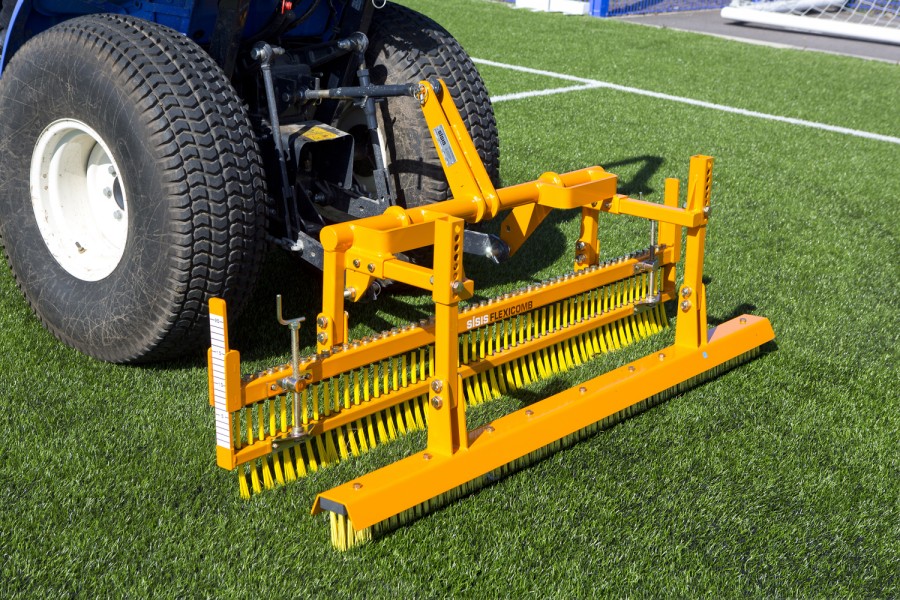 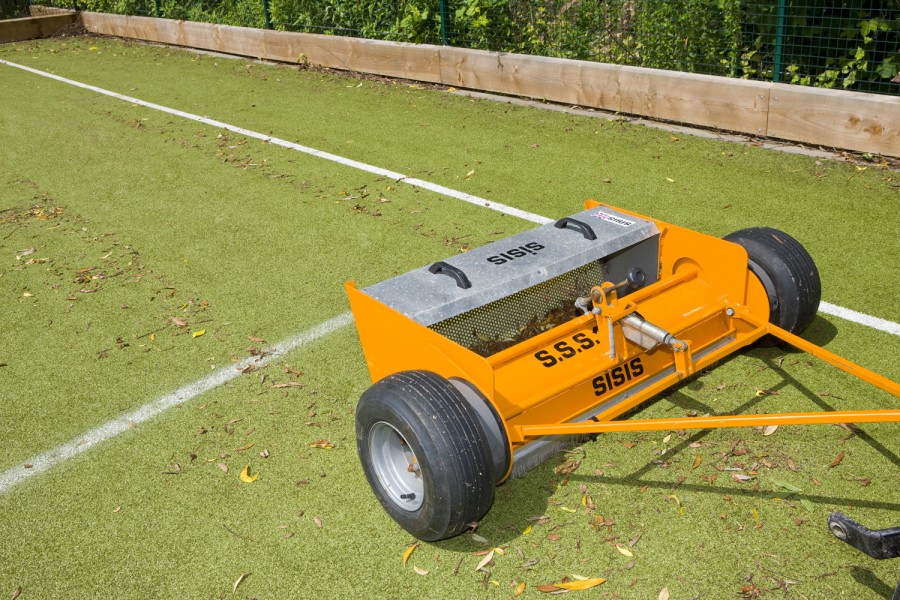 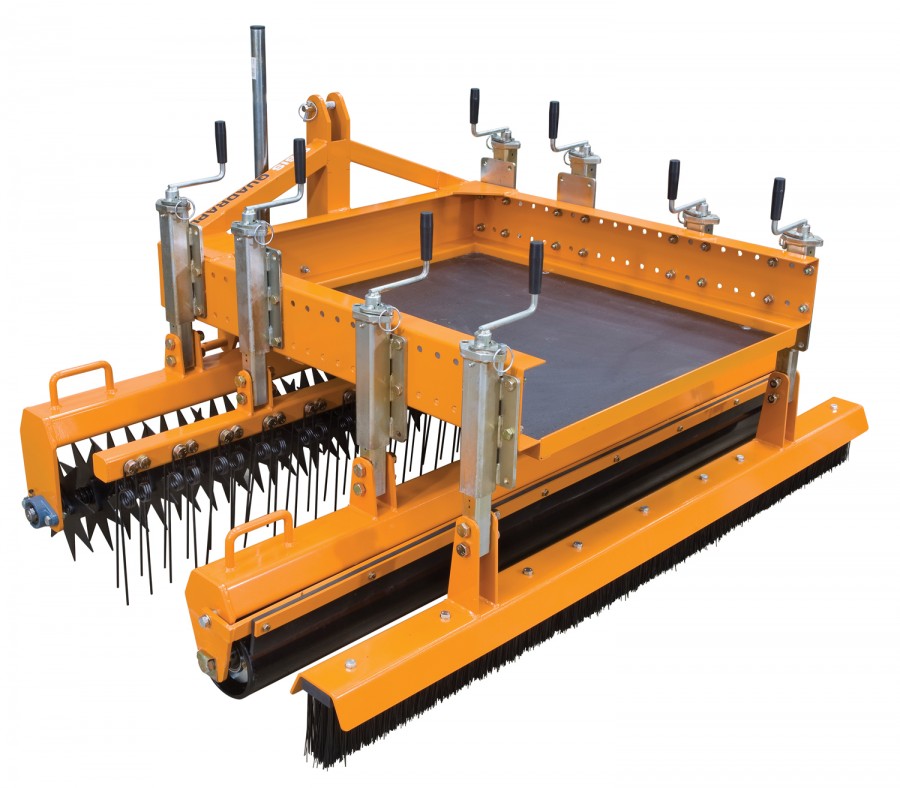 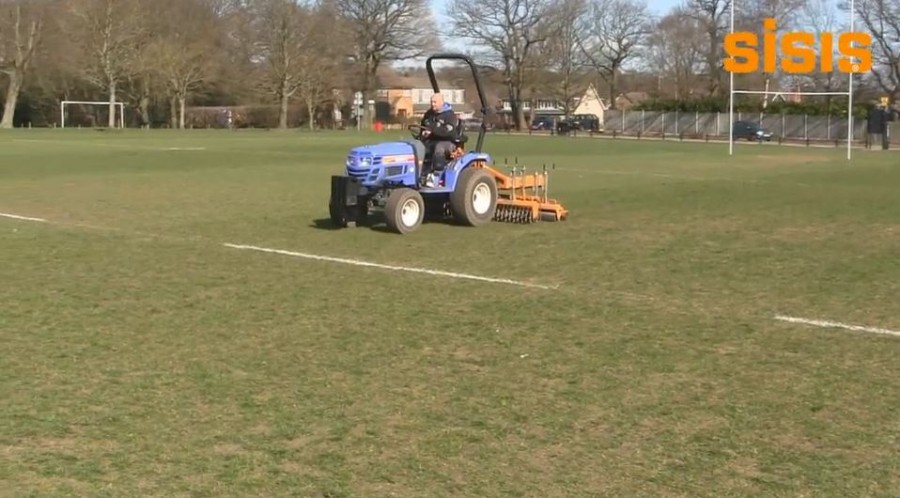 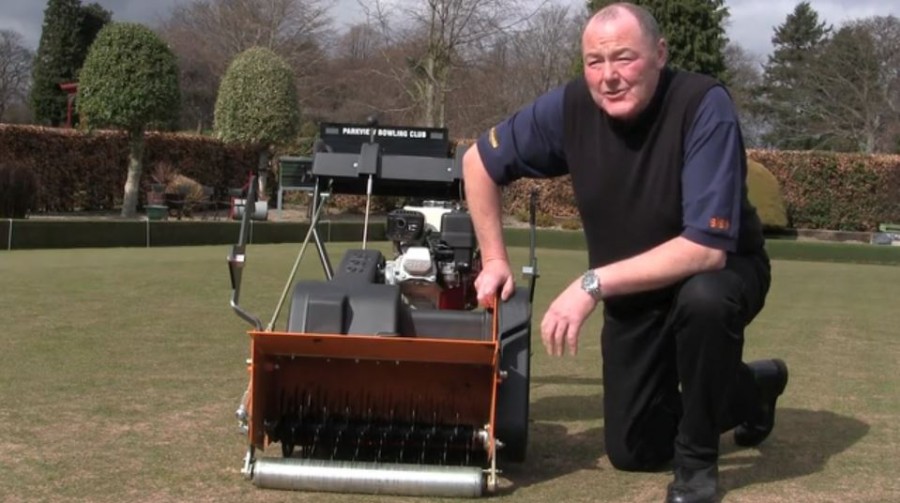 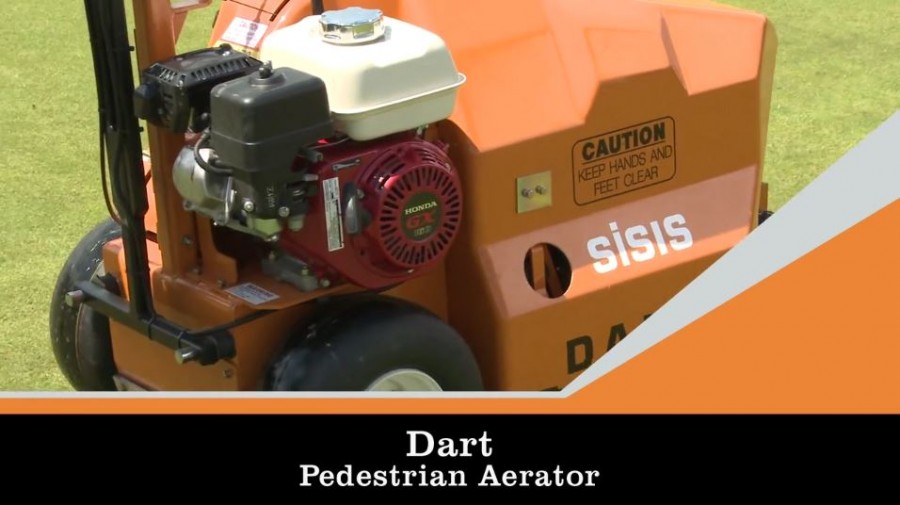