Hayter, makers of the finest mowers, announce the launch of the all new Hayter Harrier 60V GreenSeries range.

These battery powered mowers mark the first of the iconic Harrier range to make the jump to a greener focused future.

The cordless Harrier 41 and 48 will feature the same 60V battery power system used in the rest of the GreenSeries range, as well as brother brand Toro’s Flex-Force Power System. The mower’s 41cm deck is perfect for those tending to smaller lawns, while the 48cm deck lends itself perfectly to mowing medium to large sized gardens. 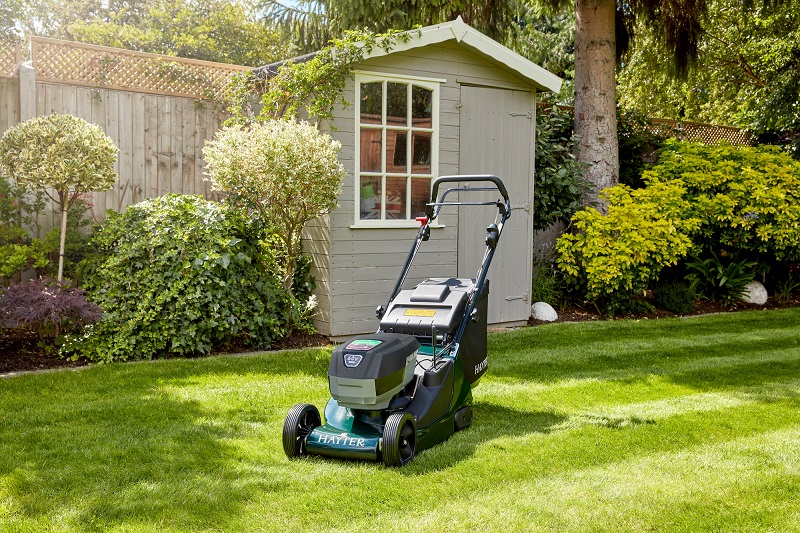 As is a staple for the Harrier range, these mowers are equipped with the quintessential ribbed rear roller, to perfectly and effortlessly create those sharp striped lawns, which are loved by the British consumer. Both Harrier models feature the two piece, ribbed rear roller which allows for superior traction, manoeuvrability and helps to avoid any turf marking when turning the mower. The trim sides of the usual Harrier models are also a feature on these GreenSeries models, meaning users can still cut right to edge of the lawn – ideal for around borders, raised flower beds and retaining walls.

Craig Hoare, Sales and Marketing Manager for Hayter and Toro, said: “With Hayter set to celebrate it’s 75th Anniversary in 2021, it couldn’t come at a better time to update our flagship model. The GreenSeries Harrier comes with the same convenience as your petrol lawnmower but with no exhaust emissions from the lawnmower.”

The new 60V system is simple to operate with plug and play technology that is comfortable and easy to use. Using the latest in lithium-ion technology, with no self-discharge or memory effect, users will have power at their fingertips whenever they need it. Using the Power Boost technology, a feature available across all GreenSeries products, the battery is able to automatically increase or decrease the power output only when needed, maximising the overall run time of the battery.

Craig also went on to say: “’We’ve combined Hayter quality and design with 21st century technology, so users don’t have to sacrifice on performance or ease. With Hayter being such a traditional, British heritage brand, we wanted to make sure that all of the quality and class of the Harrier was preserved, while simultaneously looking ahead to the future by providing a battery-powered alternative for lovers of the Harrier.” 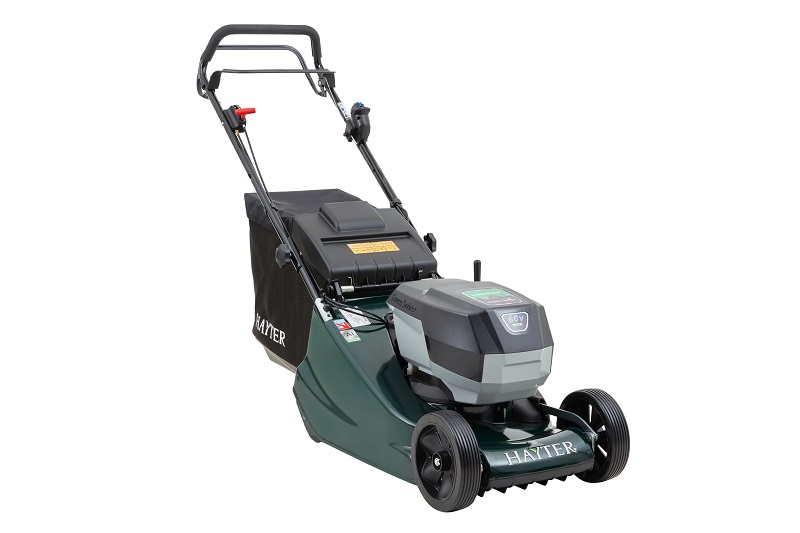 The 60V GreenSeries Harriers have been designed and engineered by the team at Hayter and will also be produced at Hayter’s Spellbrook factory in Hertfordshire alongside the petrol versions, so users can be rest assured that the premium quality of Hayter Harriers is also present in the electric range.

As part of the GreenSeries range and compatible with Toro’s Flex-Force range, the battery is compatible across any of the products in either of these ranges. The user can simply move the battery to whichever product from the range they need to use. If the user already owns a product from either range, there’s no need to purchase an additional battery.

The rapidly expanding GreenSeries range currently includes the Osprey 46 and has more models set for launch in 2021. On the Toro side of the Flex-Force range of garden tools, a string trimmer and leaf blower are both available, along with a hedge trimmer and chainsaw which have recently joined the range. 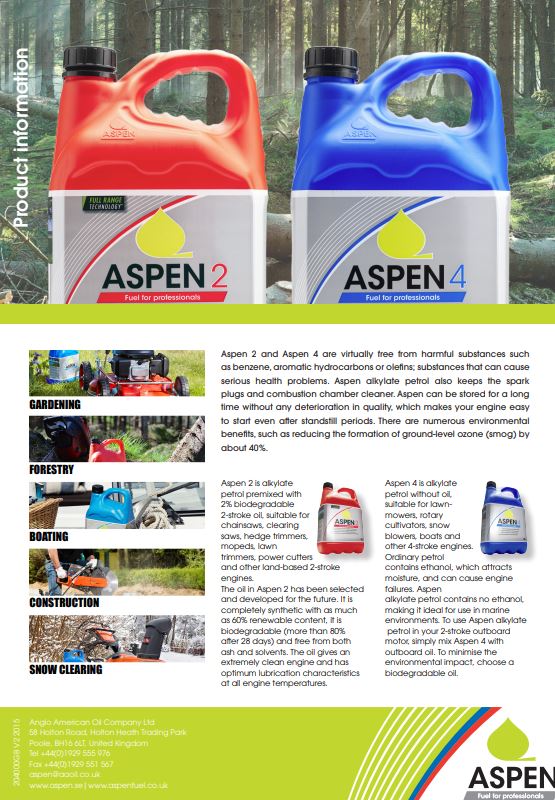 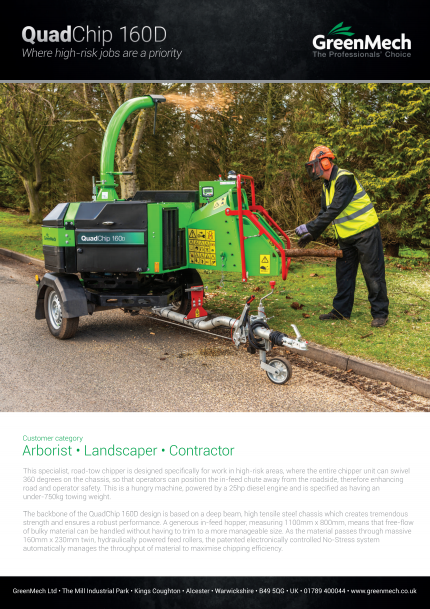 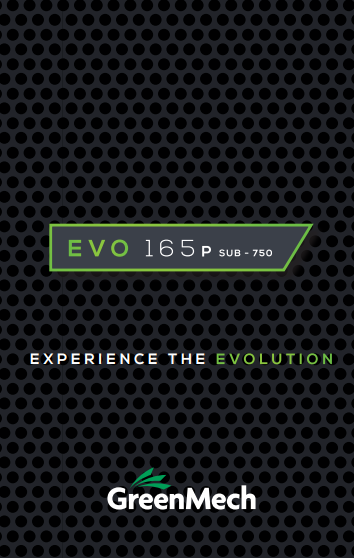 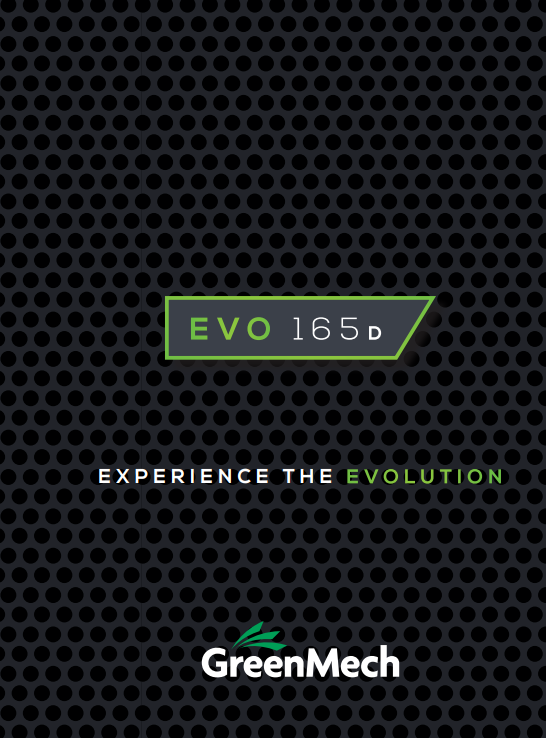