Merchant Taylors’ is an independent day school for boys, aged 11 to 18.

Since its foundation, in 1561, the school has been widely-regarded as one of the best schools in England, providing an all-round education of the highest quality. One of England’s “great nine schools” its reputation today remains that of a “top” boys’ school.

From the classroom to the sporting facilities – no stone is left unturned. 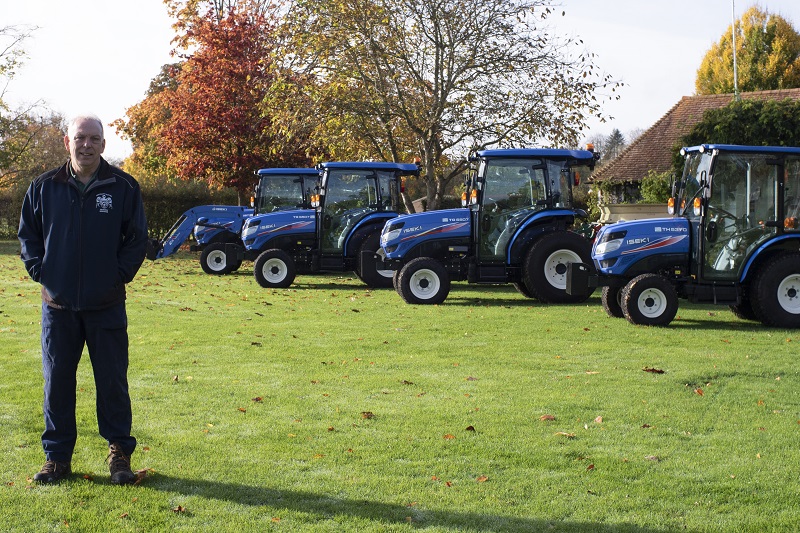 “We try and give the boys the best experience they can in whatever sport they want to enjoy,” said Richard. “We have over 80 acres of sport areas, and that sits in nearly 300 acres of estate including the preparatory school grounds. This is why we need to invest in the best machinery.”

Richard, who has been at Merchant Taylors’ for 26 years and oversees a team of 10 members of staff, explained that up until recently he was tied into a 5-year contract hire for the school’s larger equipment. That contract was coming to an end, and he began to research the market.

“My plan was to raise the standard of the equipment and when searching for tractors I was led to ISEKI,” he said. “I was very impressed with the demo we had from RT Machinery, and the IQ transmission was one of the main reasons we purchased them.”

Richard purchased two ISEKI TG6507’s and a TG6687 which both benefit from the innovative dual-clutch IQ gearbox. It combines the ultimate comfortable automatic operation with the advantages of manual gear changes. Specific to the IQ range of TG tractors the Headland management controls are also perfect when working with turf maintenance implements. The PTO Stop/Start function allows you to stop the PTO when the link arms are raised for ease of operation. PTO Stop in reverse lifts the arms to a pre-set height if reverse gear is selected to prevent any damage to implements. These are fully adjustable.

Richard also purchased the ISEKI TH5370, which is ideal for areas where lightweight machinery is required, and he mainly uses this on the school’s synthetic sports pitches. 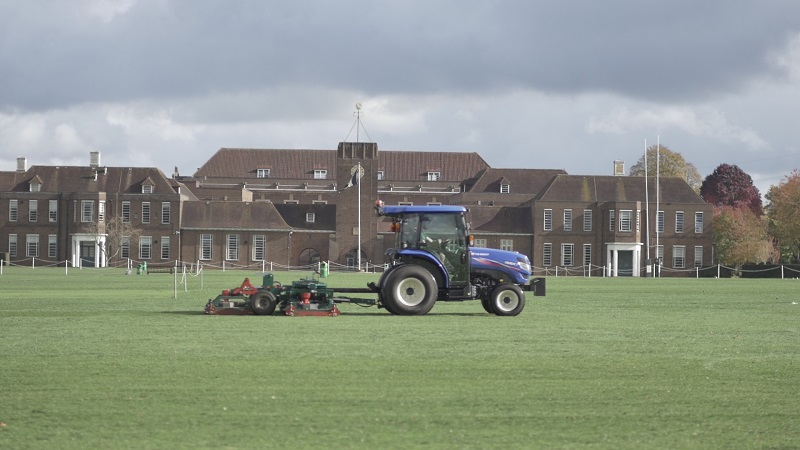 “We’ve really put all four ISEKI tractors to the test since we have had them and they have come through with flying colours,” he said. “The tractors allow us to use a wide variety of implements including blowers, spreaders, seeders, brushes and scarifiers – the flexibility is brilliant, and they are really helpful when we are renovating.

“I also like having the ability to adjust the height of the arms at the back when attaching implements, the PTO is great, and the inside of the cab is really comfortable. They may be compact in size, but they are powerful and have a lot of oomph. They are all stage V as well which ticks our credentials in terms of reducing carbon footprint.

“Everything just works for me and the team, the support and service from RT Machinery has been outstanding” continued Richard. “Everyone had a big say in the choice of machinery. It was a long discussion, and we got the decision right by choosing ISEKI.”

For 2023, Polaris has announced a new Military Tan edition for...
...Read More

An IVECO eDAILY for every body

IVECO has been working closely with body builders ahead of the...
...Read More 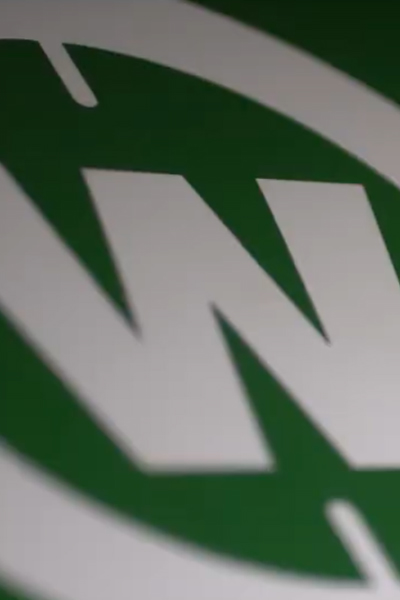