Floral display the secret behind maintaining an award-winning racecourse

The reason why Ripon Racecourse is often named ‘Best Small Racecourse in the Northern England’ by the Racegoers Club has been revealed by the venue’s head groundsman.

The North Yorkshire racecourse has won the award in four of the last seven years. Although factors such as viewing experience, facilities and atmosphere all play an important part, head groundsman Carl Tonks explains that the racecourse is often singled out for praise for its attractive grounds and numerous floral displays. 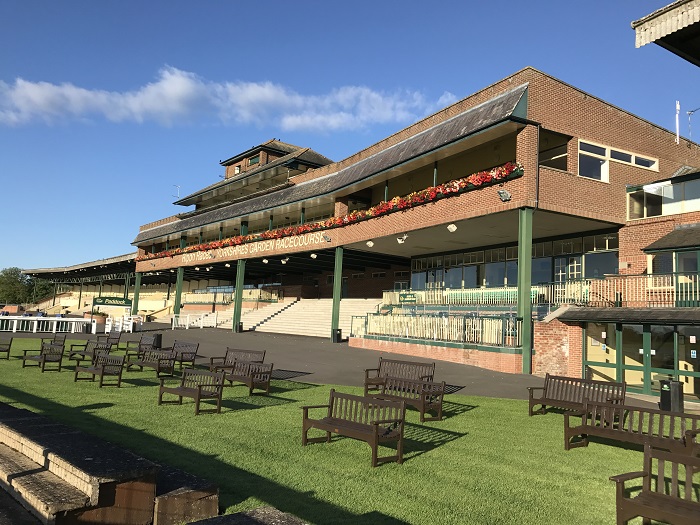 “People come to the racecourse for a day out and for special events, so it’s important that the environment looks good,” comments Carl. “We spend a lot time and effort planting up containers and creating beautiful displays all around the grounds.”

The racecourse has a reputation as ‘Yorkshire’s Garden Racecourse’ and has received several Gold awards in the annual Yorkshire in Bloom competition. The grounds maintenance programme includes tiered planters and window boxes located around the main grandstand.

Carl and his team also have a secret weapon in the form of self-watering planters which only need to be watered once or twice a week even in the hottest conditions. 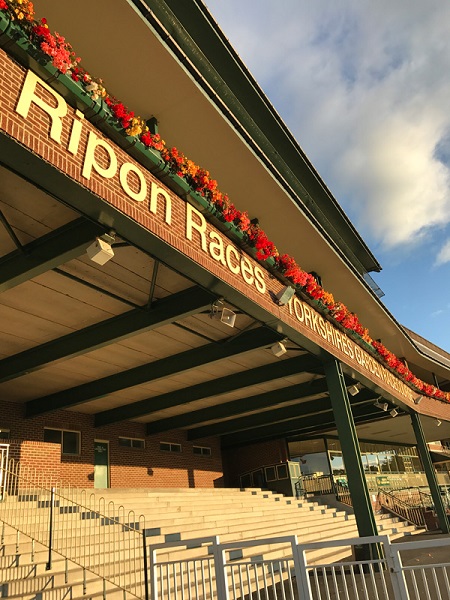 He explains: “The self-watering planters help us create the wow factor as they provide optimal growing conditions for a range of plants. They also use around one seventh of the water that we previously used to maintain the displays.

"Watering less frequently has reduced our labour and associated costs and the design of the planters prevents run-off which was dirtying the areas below and causing a slip-hazard.”

Ripon Racecourse has used planters manufactured by Amberol who work with theme parks, councils and businesses across the country.

The planters have a built-in water reservoir with a matting system and a series of capillaries to ‘suck’ up the water as required. Because the water is stored under the soil, it doesn’t evaporate in hot weather.

The venue recently won the Professional Horse Racecourse Groundstaff category at the Institute of Groundstaff 2017 awards. This was received in recognition of the high levels of grounds maintenance which Carl believes Amberol’s planters play an important part in.

With a history dating back to the 17th century, Ripon Racecourse moved to its current site in 1900. The venue holds regular flat racing events throughout the season offering prize money in excess of £1million. It has one of the longest home straights in the country, over looked by the main grandstand

The Ripon Racecourse grounds team are currently busy undergoing work to get the racecourse ready for the opening meeting of the 2018 season on Thursday April 19th.

A new mobile-phone App from Syngenta has given greenkeepers and...
...Read More