A switch to a liquid feeding programme has paid dividends on the fairways at Canons Brook Golf Club.

Having fallen victim to the drought of summer 2018, the fairway recovery was boosted by a new liquid regime formulated by Headland Amenity.

A tank-mix consisting of XTEND, Elevate Fe and Clipless NT applied throughout 2019 has helped to encourage and maintain strong, healthy coverage as the new season approaches. 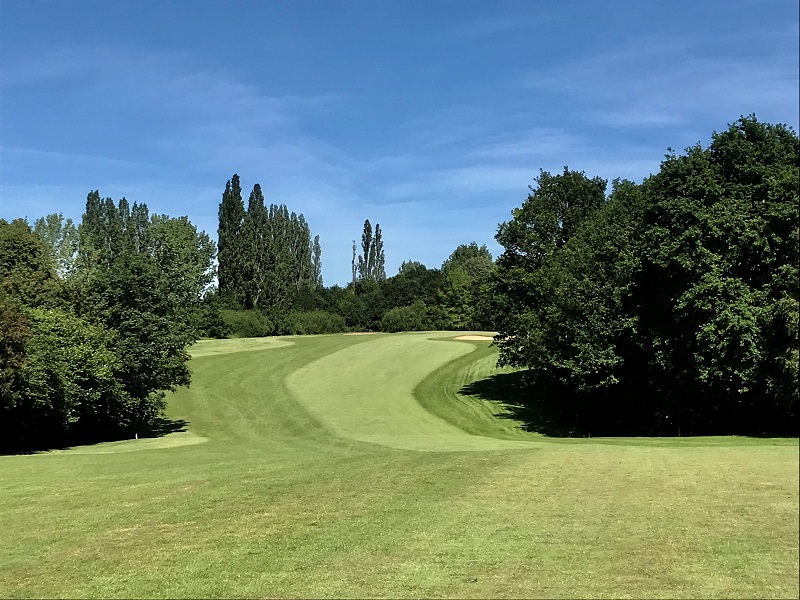 When Course Manager Damien Bowe joined Canons Brook in Harlow back in 2016, there was no nutritional programme in place for the fairways. “I quickly introduced a conventional granular programme, which we applied in April and again in September. In 2018 the hot weather hit us hard and we lost a lot of coverage but we went ahead with the granular application in April as normal which, combined with some good rainfall, stimulated good recovery and strong growth.”

To sustain the recovery and coverage achieved, Damien together with his Headland Regional Technical Manager, Peter Blackaby, formulated a liquid programme to ‘spoon-feed’ the fairways throughout the growing season, rather than merely aim to strengthen them before winter. They applied XTEND 21-0-0 at 30L/hectare, Elevate Fe at 20L/hectare and Clipless NT at 1.5L/hectare every 4 weeks between June and September. “We used a low rate of Clipless NT to keep on top of any flushes. This helped to thicken up the sward, giving us nice, controlled growth and healthy, dense fairways.” 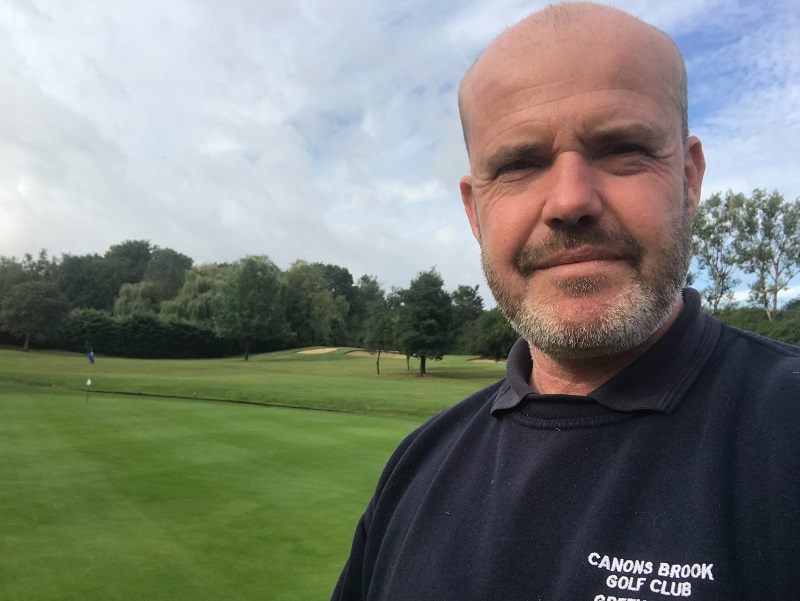 “We also applied Headland’s TriCure AD separately at 2.5L/hectare, and achieved fantastic results with that, particularly in those areas that were stressed the most from the previous summer. We put this down ahead of any forecasted rainfall and it helped to hold onto any rain we got and kept the plant nice and strong. As an added bonus, it also kickstarted the germination of seed we had applied earlier in the year, in some areas of the course that hadn’t seen any growth in months.”

Despite the almost non-stop rainfall Canons Brook have seen since September, the Headland programme has ensured the fairways have emerged into 2020 strong and ready for play.

Husqvarna Automower takes up residence at the Tower of London

Husqvarna Automower has been tasked with a very special...
...Read More