Brexit - a year on at Johnsons of Whixley

At the start of every new year, we often reflect on the previous year, this is no different for one of the UK’s largest commercial nurseries, Johnsons of Whixley who celebrated its 100th birthday in June 2021.

At the start of 2022, the company reflects on the impact that Brexit has had on their business and many others in the horticultural industry.

Johnsons supplies 5-6 million plants to the commercial sector, garden centres and landscape affiliated trades each year estimating to have supplied 230 million plants throughout the UK in its long history.

Johnsons of Whixley spoke about the many challenges, trials and tribulations they have gone through, the bureaucratic burden has come at a price with reduced revenue, increased cost and a slower supply chain. Brexit has impacted every element of the business and continues to do so with transport, compliance, incoming goods, accounts, recruitment and even its IT function working hard to mitigate the impact 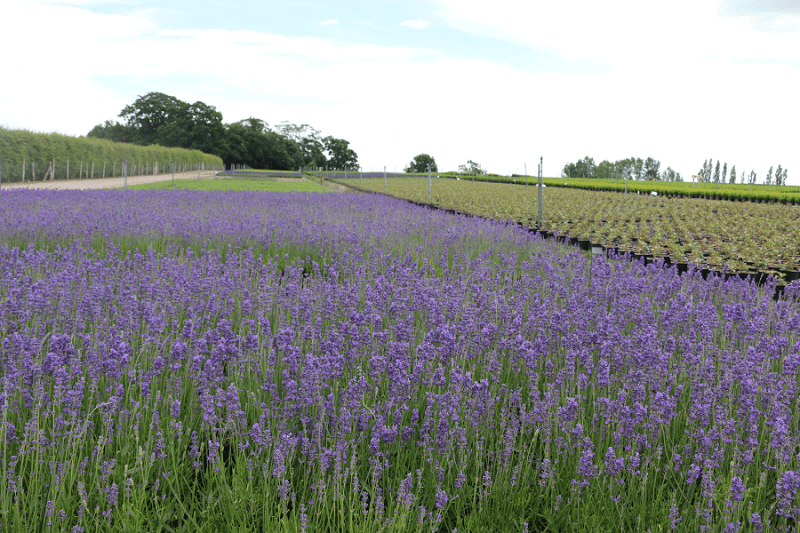 Post-Brexit, UK horticulture, which contributes over £24 billion to the economy, has become one of the most regulated industries in the UK. Johnsons brought in 462 loads from the EU in 2021 and it cost the company £210,000 more than it did in 2020 due to Brexit-related bureaucracy.

The inevitable consequence of the imposition of the requirement for a phytosanitary certificate accompanying every consignment was highlighted well before the UK left the EU. Post-Brexit, Johnsons are dealing with fewer suppliers and more product is coming to them through traders, therefore exposing them to an increased biosecurity risk

One of the opportunities to come out of the EU exit is the UK's ability to control biosecurity and look after the health of our plants with nurseries and garden centres playing a key role in policing what is coming in and from whom.

Jonathan Whittemore, head of production and procurement at Johnsons of Whixley commented: “Of the costs mentioned above, £150,000 relates to EU plant health – this is money Johnsons is spending in the EU, with EU companies and authorities, on inspections and Phytosanitary certificates. The EU Phytosanitary certificate is a perfect example of the costly bureaucracy that doesn’t achieve its aim.

“What is the point of the time taken and the cost borne (by UK businesses) of testing and issuing a Phytosanitary certificate in the EU?” 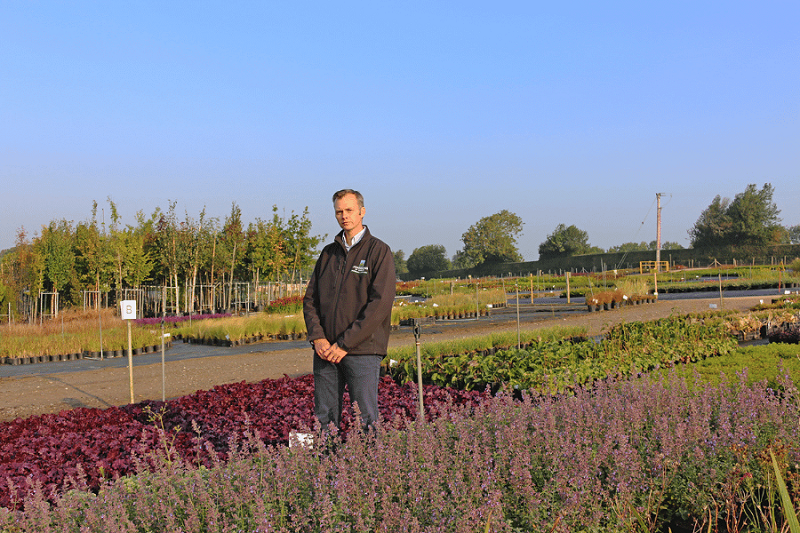 Jonathan continues: “A robust stance is critical in disease control matters, and UK Horticulture should be pleased that this is the approach APHA is taking. But if we are not going to put any credence on the inspections and testing done in the EU then let’s not ask for it to be done, and let’s not pay for it. It is the single biggest barrier to the industry in terms of both timescale and cost, and as already stated, this is money being spent in the EU, not the UK – this is a double hit – expense to UK businesses that could be reinvested in production to help the UK meet its environmental goals, and less money coming into UK authorities that could be spent on things like the NHS.

“We should continue with the inspections and testing by APHA in the UK but instead of insisting on the issuing of a phytosanitary certificate in the EU, recognising the EU processes and Plant Passporting regimes, the same ones we ourselves were part of in 2020, would be a massive move in terms of mitigating UK businesses’ exposure to cost. The cash freed up would allow a focus on investing in our businesses and helping to achieve the Government’s aims of a stronger, more UK- sufficient horticultural supply chain.”

Johnsons plants can be found throughout the UK in projects such as The Forth Road Bridge, Queensferry, National Trust, Studley Royal Water Garden, The A50 Growth Corridor Staffordshire, Grantley Hall, The National Arboretum Centre, The Event Complex, Aberdeen and Harwell Science and Innovation Campus, Europe’s leading science campus.

The key to successfully grouting the joints of external porcelain...
...Read More

The UK’s first ever range of self-contained, integrated...
...Read More