CLD Fencing Systems is the United Kingdom’s largest manufacturer and supplier of Rigid Mesh Fencing Systems and Security Gates. For over 40 years they have helped to innovate the physical perimeter security market

With one of the widest ranges of rigid mesh fencing systems on the market; whether your next project is a zoo or a school CLD Fencing Systems have a perimeter solution for you. From ingress to egress they can supply matching sliding, swing or bi-folding gates to complete your fence line.

When you require a High Security solution; CLD Fencing Systems are the only manufacturer in the world who are able to offer fencing systems that are tested to LPS 1175 in both Permanent and Temporary formats. FenceSafe SR1 Temporary Security Fencing provides a guaranteed minimum delay against attack of at least 60 seconds; allowing it to become the first police preferred specification through Secured by Design to achieve this certification.

With offices in London, Dubai (UAE), United States of America (Washington) and Sydney (Australia) it competes on the world stage and has been involved in numerous high-level projects, both in the United Kingdom and around the globe. Allowing clients to Experience the Difference no matter where they are in the world. 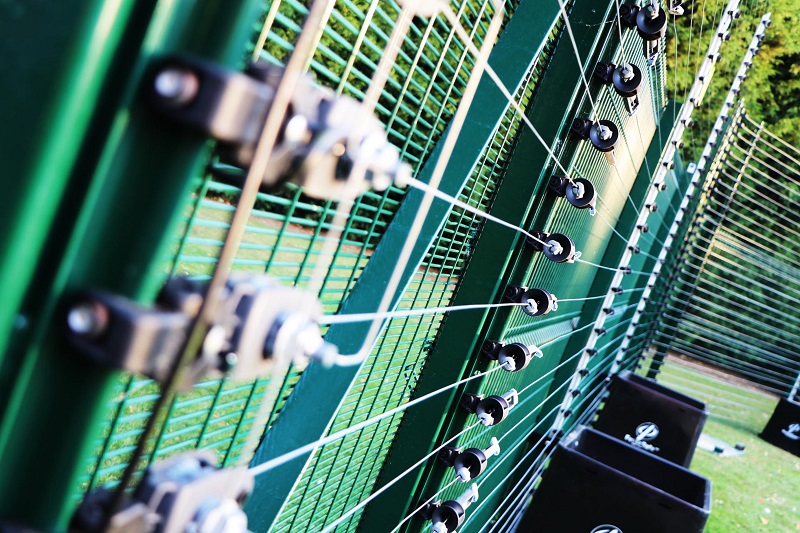 Two of the biggest names in physical perimeter security have come together for the first time to develop a world’s first in temporary protection.CLD Fencing Systems, the UK’s largest manufacturer and supplier of rigid mesh fencing and security... Read More 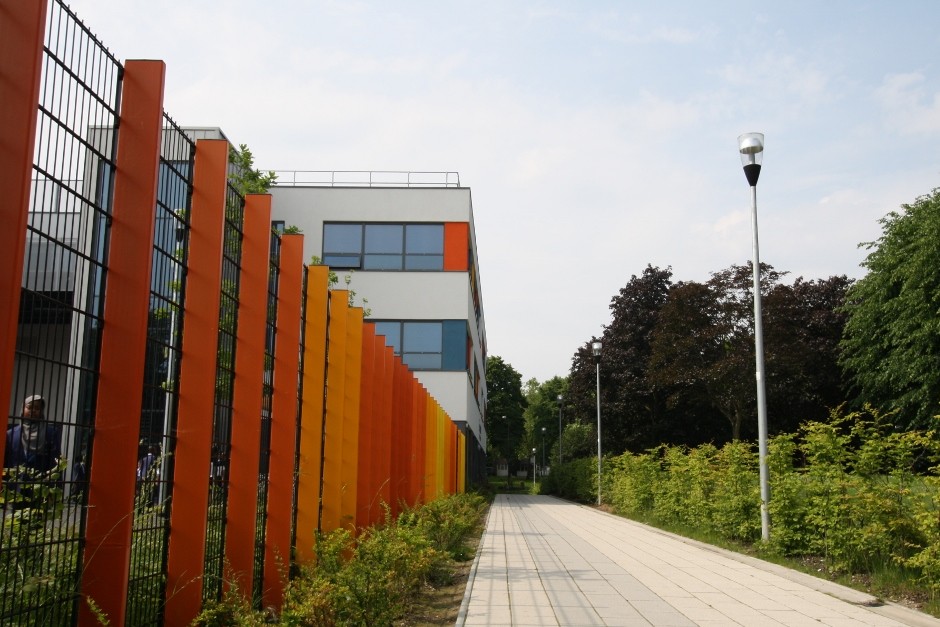 City Heights Academy will be opening its doors to students in September this year with a brand new, purpose-built campus featuring uniquely designed fencing. The Academy will be a non-denominational, co-education school for young people aged between... Read More 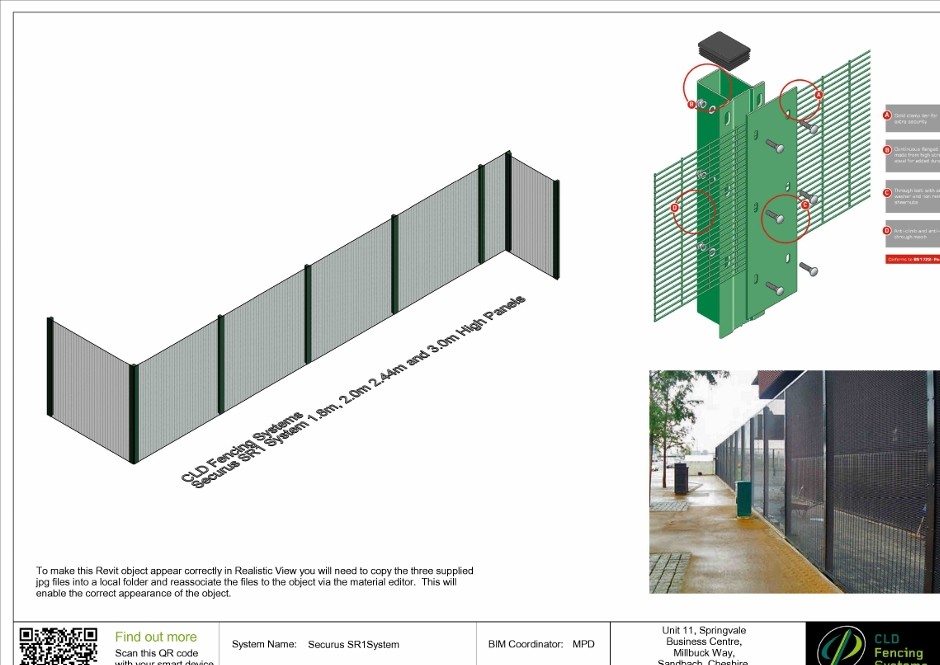 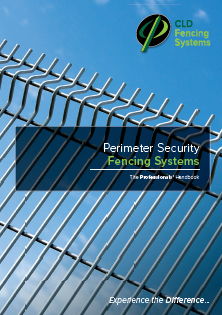