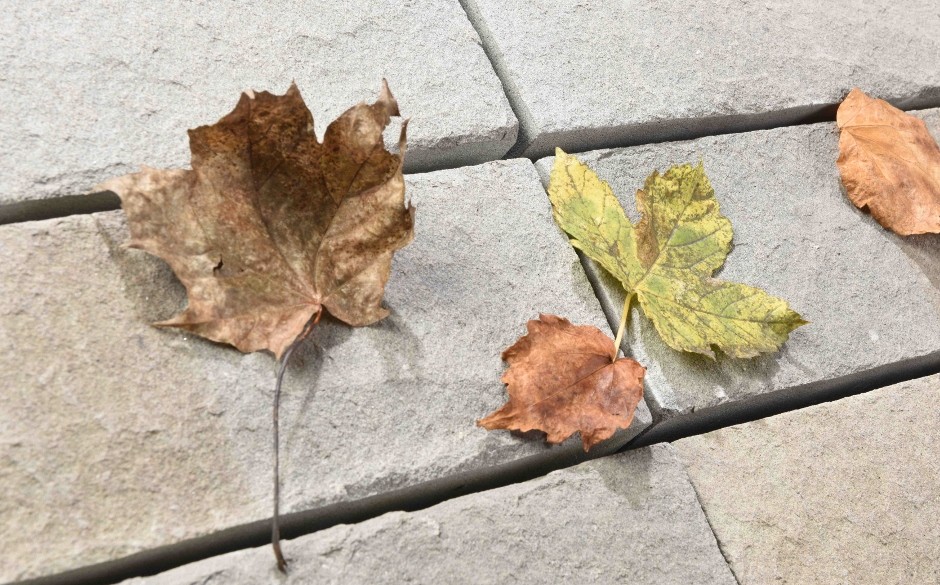 Forest Pennant has excavated further into its Barnhill quarry in Gloucestershire, to discover extensive reserves of rare Blue Pennant sandstone, establishing this natural stone company as the only supplier of Blue Pennant in the UK.

The exclusive supply is extracted from such depths where the stone is extremely hard, making it technically possible to apply the highly sought after flame texture treatment and produce a beautiful finish that makes a difference to any hard landscaping scheme.

Forest Pennant were fortunate to discover the presence of Blue Pennant deep beneath the quarry bed, before any extensive and expensive mining was implemented. Permission was obtained last year to re-open the portal of the closed mine, where samples of Blue Pennant were found, taken and flame textured. Once established that the sandstone was resilient to the flame treatment, they started excavating supplies from beneath the bed of the Barnhill quarry.

Managing director, Nick Horton commented: "Having dug for king and country we have exposed six beds of Blue Pennant and from the evidence in the mine we would expect to find another 30m in bed depth of dimensional block stone."

Due to the abundant reserves, the company has geared up the stoneworks and invested in the latest Pelligrini flame texturing machine, to increase production processes to meet the high demand for this flame textured stone. The mined stone will also be sawn with a soft-start Fantini saw, which further reduces waste and improves recovery rates by up to 75%, adding to Forest Pennant's green credentials and operations. Access to current supplies through the open face quarry will indeed satisfy customer demand for the foreseeable future.

Looking longer term, Forest Pennant plans to mine the Blue Pennant through a new portal. It will be safer, more economic and sustainable to eventually develop a new mine than continue to use the existing one.

As the only UK supplier of flame textured Blue Pennant sandstone, Forest Pennant has gained a significant competitive edge over other stone products, including Yorkstone. The company is enjoying a period of strong growth and has extended its reach to supply Pennant throughout the UK, including Northern Ireland, and on prestigious projects such as the Apple Store in Covent Garden and Princes Street, Edinburgh.

Nick added: "Everyone's mindset is on Yorkstone. It's like trying to get people to change bank accounts, and we are the new kids on the block. But we're finding people are opening up to the suggestion. We are not just offering Blue Pennant – we do a mix as well. I am now confident we have a viable and commercial supply of Mixed and Blue Pennant in the range of sizes, colours and finishes that specifiers want."

The Green-tech team are once again hitting the road to visit...
...Read More