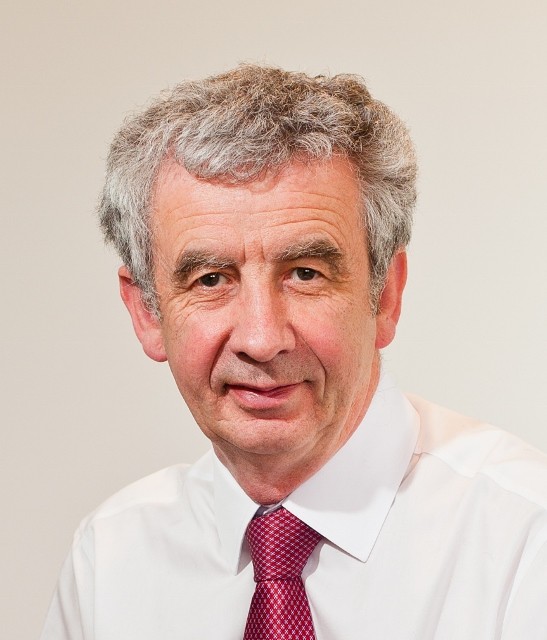 STRI's Chief Executive, Dr Gordon McKillop, has announced his intention to retire at Easter in 2016.

Gordon has held the position since July 2000 and joined STRI from, what was then, the Central Science Laboratory (CSL), a DEFRA Agency.

During the 1990s, whilst still at CSL, Gordon worked closely with STRI on a number of projects and so, when the vacancy for a new Chief Executive was announced, he decided to apply.  He is very keen on sport and to combine science with sport in a business context appeared to be the dream job, which it has turned out to be.

He considers himself to have been incredibly lucky to have been able to manage a business such as STRI, to have been behind the scenes of many sporting events at local, national and international levels and to have worked as part of a dedicated, knowledgeable and incredibly enthusiastic team.

"When I started, I told the interview panel that I had three aims for the business: to develop more scientifically and technically based services, to make the business more commercially orientated and to raise the STRI brand to an international level. I am pleased to look back and know I have taken the business some way down each of these three roads".

Gordon considers the highlights from his term in office include growing the core UK business throughout the recession, especially the consultancy and research services associated with golf.  Winning contracts with UEFA, FIFA and the London Olympics were major first time achievements. A further highlight would be STRI's Research team now utilising their expertise to develop innovative services and products, which are helping STRI to diversify in an increasingly competitive market.

Gordon will be succeeded by Mark Godfrey, who has been with STRI for 10 years and is currently STRI's Financial Director and Managing Director of STRI in Australia; he will return from Australia in December 2015.  Mark Godfrey and the other STRI Directors will continue developing and delivering the current business strategy to ensure the on-going success of STRI into the future.

The Arboricultural Association has taken the decision to cancel...
...Read More