He joins the charity for horticulturists following nine years as Chief Executive of Dreams Come True, a charity that provides life-enhancing experiences and support for children with terminal illness and life-limiting conditions.

Like Perennial it seeks to work with and support families facing very difficult times. Before his time at the helm of Dreams Come True, Peter spent 15 years with Business in the Community, one of the Prince of Wales’ charities, which seeks to encourage businesses of all kinds in working together to serve the needs of society. 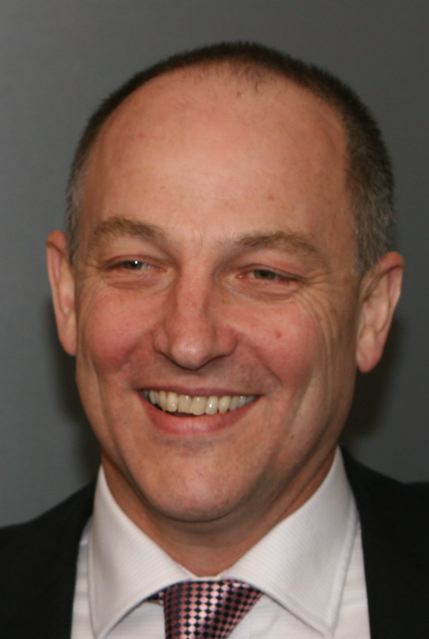 Peter says: "I am absolutely delighted to have been entrusted with the role of leading such an important and successful charity in what is undoubtedly an exciting period of growth and development. I am looking forward to meeting everyone involved in its work over the coming months and welcome any ideas about how Perennial, as an organisation, can work more effectively with the horticulture industry and the wider public to better serve those who so desperately need its help.”

Richard Capewell joined Perennial as CEO in 1999 and in his time at the charity it has evolved from a traditional charity reflecting its Victorian origins as a benevolent fund for retired gardeners, to a fully inclusive charity for all horticulturists. He has broadened, expanded and refocused its work, to include specialist casework and debt advice services, alongside its long-established benevolent fund activities of financial help and retirement housing. Also during this time Perennial has expanded its work with younger people through the merger with the Royal Fund for Gardeners’ Children and the establishment of the Lironi Training Fund.

Dougal Philip, Chair of Trustees at Perennial and owner of New Hopetoun Gardens in West Lothian, says: “Richard leaves Perennial with a legacy of modernisation and can be confident that he is handing over the reins of a strong and healthy organisation ready for its next stage of growth. Peter Newman has excellent experience in the charity sector and we all look forward to welcoming him to the UK horticulture industry and the only charity dedicated to helping all horticulturists in times of need. Perennial is at a very exciting time in its history both as more people learn of its unrivalled services and support for the charity continues to grow.”

The environmental charity Keep Britain Tidy is to perform the key...
...Read More