Birmingham selected as host city for the 2022 Commonwealth Games

At a special media conference staged at the Arena Academy school in Birmingham, CGF President Louise Martin CBE applauded the city’s ambitious and innovative vision to engage and benefit its local community, showcase the best of global Britain and warmly welcome and inspire athletes and fans from right across the Commonwealth. 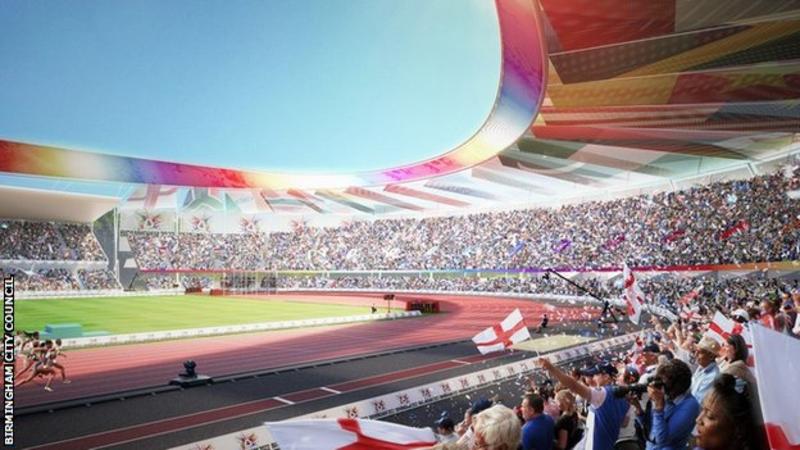 Birmingham 2022, which is expected to take place from 27 July to 7 August 2022, marks 20 years since Manchester 2002, the last time the Games were held in England and follows a brilliant Commonwealth Games in Glasgow in 2014.

Secretary of State for Digital, Culture, Media and Sport Karen Bradley said: "Birmingham will put on a fantastic Commonwealth Games in 2022 and I am delighted that the Commonwealth Games Federation has awarded us the right to host what will be a sporting spectacular.

"The Games will also give us a chance to show the best of Britain to the world, give great opportunities to the people and businesses of the West Midlands and beyond while inspiring many to get involved in sport.

Louise Martin congratulated Birmingham and described it is a defining moment for a "truly Commonwealth city".

"With its rich history, cultural diversity, youthful dynamism and ambitious spirit, Birmingham embodies all that we cherish about the Commonwealth, and so the Commonwealth Sports Movement looks forward to collaborating with all the Games partners to showcase the city’s humanity and pride to a global audience over the coming months and years," she added. 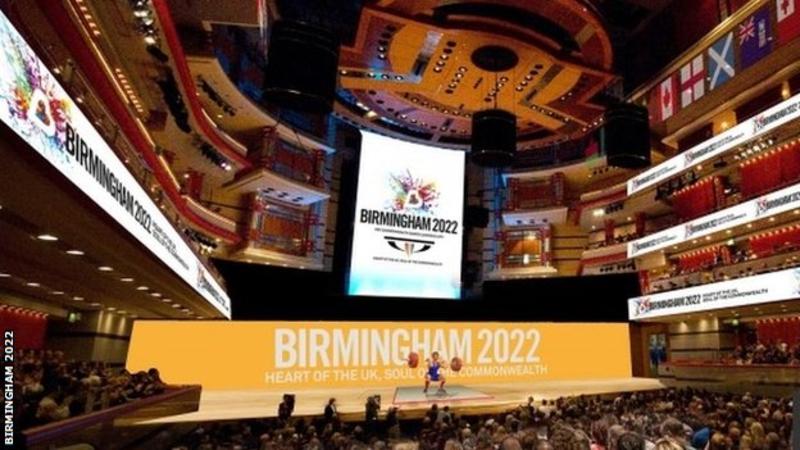 “The vast majority of the Games venues are in place, and with extensive experience in the UK of hosting successful major events – including Manchester 2002, London 2012 and Glasgow 2014 - the CGF looks forward to a truly spectacular Games that delivers not only for the 2.4 billion citizens across the Commonwealth but the wider world, too. Today is a fantastic day for Birmingham, global Britain and our resurgent Commonwealth Sports Movement.”

Sports Minister Tracey Crouch said: "The UK has a brilliant track record for putting on the biggest sport events in the world and it is a great news that Birmingham has been selected to host the 2022 Commonwealth Games.

"I am sure that we will put on an event that will make the country proud, leave a strong sporting legacy and strengthen relationships with our friends across the Commonwealth."“

HTA Chairman celebrates efforts of 2020 and looks toward 2021

The Chairman of the Horticultural Trades Association has...
...Read More