HS2 will shoot poison arrow through heart of the environment

HS2 will shoot a poisoned arrow through the heart of our ancient woods and their wildlife, the Woodland Trust has said.

The Trust, which made a 16-page submission to the Oakervee Review including thousands of comments from supporters, says today’s announcement shows its expert opinion, that of other NGOs and the concerns of the public worried about the destruction of the irreplaceable habitat has been utterly disregarded.

More than 46,000 people added their voice to the Trust’s campaign calling for ancient woodland to be spared. Review deputy Lord Berkeley published an independent dissenting report into the review earlier this month which said the environment had not been properly taken into account.

Some 61 ancient woods along the HS2 route are earmarked for total or partial destruction while a further 47 will suffer damage from noise, vibration, light and pollution. 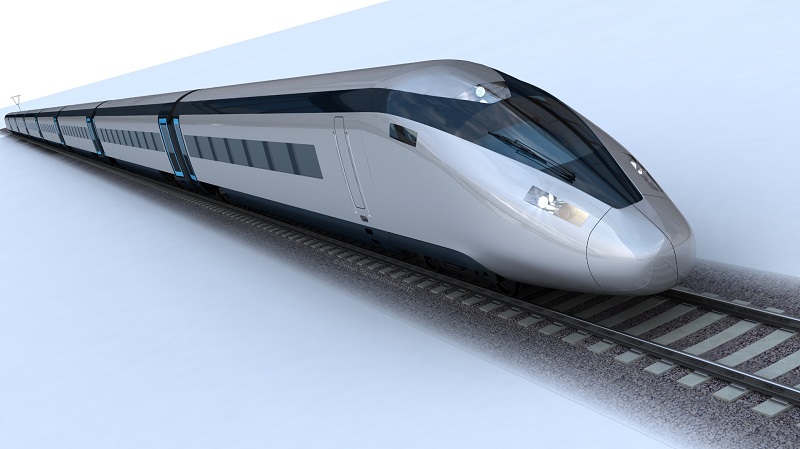 Adam Cormack, head of campaigning at the Woodland Trust, said: “HS2 will shoot a poisoned arrow through the heart of our ancient woods and their wildlife, becoming a permanent reminder of backward environmental thinking.

“Future generations won’t forget the disregard shown for the environmental costs of HS2, especially at a time when recognition has never been greater of the need to protect the environment in the face of the climate and nature emergency.

“The Government is riding roughshod over its own environmental ambitions and ignoring lessons learned from the past, by allowing destruction of ancient woodland and other important habitats on this scale.

“Right now ancient woodlands in the line of HS2 are about to burst into life. Bluebells are emerging and birds are starting to build nests. It’s now too close to spring to be doing preparatory work for HS2 in these woodlands, which needs to wait until much later in the year to comply with guidance. It is unclear how HS2 are proposing to handle this.

“The Woodland Trust and its supporters have been campaigning to protect ancient woodlands from HS2 for 10 years, and we’ve helped to save a number of ancient of ancient woods and trees. We will be reviewing today’s decision and talking to other charities and people affected by HS2 about our response and what happens next.”

One of the main issues the Trust has is that HS2 Ltd did not properly identify all the ancient woodland along the scheme before they designed the route. If this had happened the project could have avoided much of the ancient woodland in its path. Instead, ancient woodland has been identified in a piecemeal manner and often long after the designs were finalised, making it much more difficult to save. It is very disappointing that no environmental concessions seem to have been made as a result of the Oakervee Review, like reinstating plans for tunnels that would save ancient woodlands.

In addition, HS2 Ltd’s calculations clearly show that the scheme will cause a net loss of biodiversity, and not the no net loss HS2 Ltd claim they are striving for.