A year of impact, overcoming challenges, delivering recovery and growth

The resilience and agility of the horticulture sector have seen businesses from across the industry survive the extraordinary circumstances of 2020.

This remarkable achievement was recognised at the HTA AGM as Chairman James Barnesreassured members of the organisation’s commitment to representing the interests of growers, retailers and landscapers at the highest level with Government and in the media.

Presenting the HTA Annual Review to members, he said: “It seems a little strange talking now about 2019 results when we have all lived through such extraordinary times since - the conclusions of which a yet still to be played out. What I would like to say is how agile and resilient as an industry we have been. The innovation, the ingenuity, the effort - that people and businesses have created has been wonderful.”

Looking to the future, he explained that the association remains committed to raising the profile of horticulture as a growth industry and championing the need for clarity on topics such as plant health and trade as a post-Brexit world draws nearer. 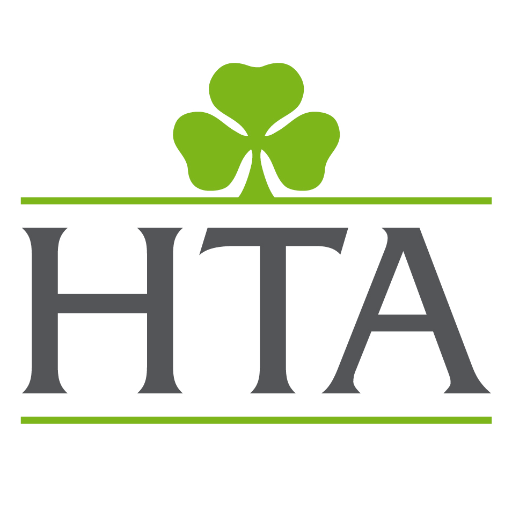 “We believe plant health will remain a dominant issue for our industry. In many ways it is something that rightly unites us all whether grower, retailer or landscaper,” he said.

At the meeting, held virtually for the first time, the President, Boyd Douglas-Davis thanked all those associated with the organisation for their hard work in testing times.

“I’m immensely proud and privileged to have been able to serve the Association during the last year. It has certainly not been the year I was promised!” he said. “I’d like to take this opportunity to thank all those involved - The HTA Board, Council and Committees – who have given their time to and incredible knowledge for the benefit of the whole industry.”

The meeting also saw the election of Brett Avery as Vice President ratified.Responding to his appointment, Brett said: “I’m very honoured and humbled to have been nominated and now appointed Vice President. This year has demonstrated the value and support the HTA can offer its members and I’m really looking forward to working with the HTA team and Board and playing a part in representing all members throughout this period of great change– I can’t wait to get going!”

They also received the finance reports and annual review. A proposal not to increase HTA subscriptions for 2021, due to the impact of Covid-19 on the industry, was accepted and a new banding structure designed to reduce the range of the higher turnover bands and better reflect changes in business size within the sectorwas adopted.

The President provided a report on activity by the HTA Benevolent Fund during the year and encouraged all to help raise awareness of this valuable and underused resource which is available to HTA members and their staff.

The minutes of the AGM will be available to members on the HTA website in due course.

Read more about how the HTA made this year one of impact in the HTA Annual Review 2020 at hta.org.uk/about.html

Take control of your finances with help from Perennial

Christmas is a time of celebration but for many it brings added...
...Read More

The Lawn Association is launched

The lawn is the most ubiquitous feature of the British garden....
...Read More