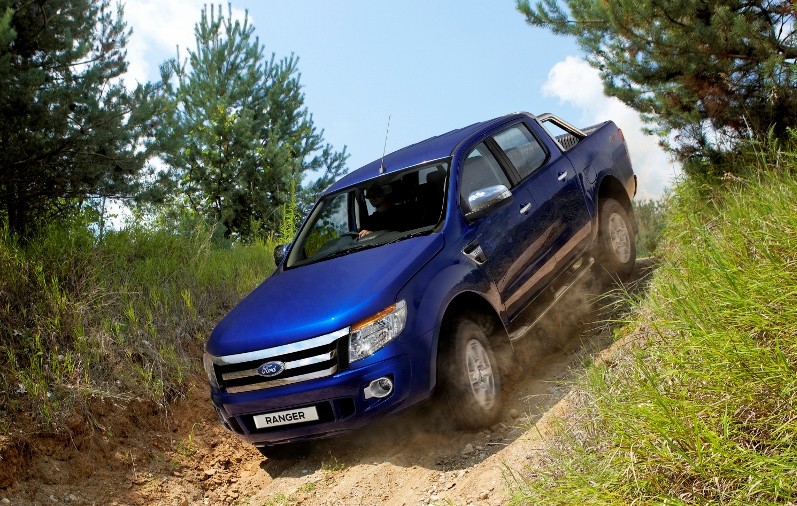 The Ford Ranger has won the 2013 Pick-Up of the Year Award from Total 4x4 magazine taking the vehicle's award tally to eight in 12 months.

The Ford Ranger was comprehensively tested by Total 4x4, scoring high marks on interior quality, comfort and practicality during repeated drives on a set road route by a number of different judges.

Alan Kidd, Total 4x4 editor, said: "The double-cab market tends to move forward in occasional great leaps, and they don't come much greater than the new Ranger. The last year has seen a huge amount of fresh talent in this sector, but Ford has set a new benchmark with this truck.

"It's excellent inside and out, commanding on the road and very capable off it. It's as good as it looks, and it looks great. The pick-up segment has never seen the bar raised so far in one go."

Ford Britain managing director, Mark Ovenden, said: "Ford Ranger's latest award success is a superb way to kick off 2013! The vehicle has the best towing capacity, load capacity and wading depth of any other in the segment. Combined with its car-like cabin, the Ford Ranger is proving very popular with customers."

On April 3, Kubota Corporation, one of the world's leading...
...Read More