The McConnel ROBOCUT has earned a reputation for performing in the toughest working environments.

Now the company are set to expand the ROBOCUT range with the launch of the ROBOCUT RC28, a mower developed for fine turf applications where a light footprint and minimal surface disturbance is paramount. 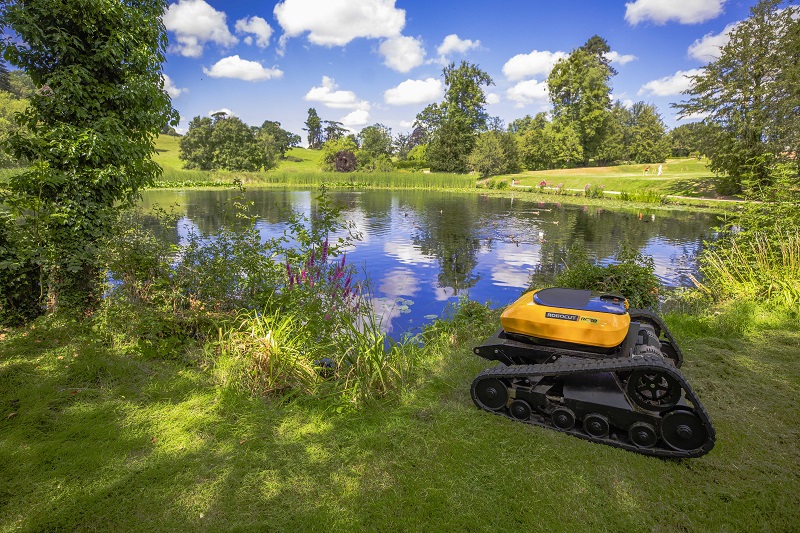 The ROBOCUT RC28 has been specifically designed for the amenities, landscape, and ground-care sectors.

Designed, developed and manufactured by vegetation control specialists McConnel, the all-new Robocut RC28 is now entering full production. Designed to allow remote controlled mowing of level land and suitable for tackling slopes of up to 55 degrees, the Robocut RC28 key features include: 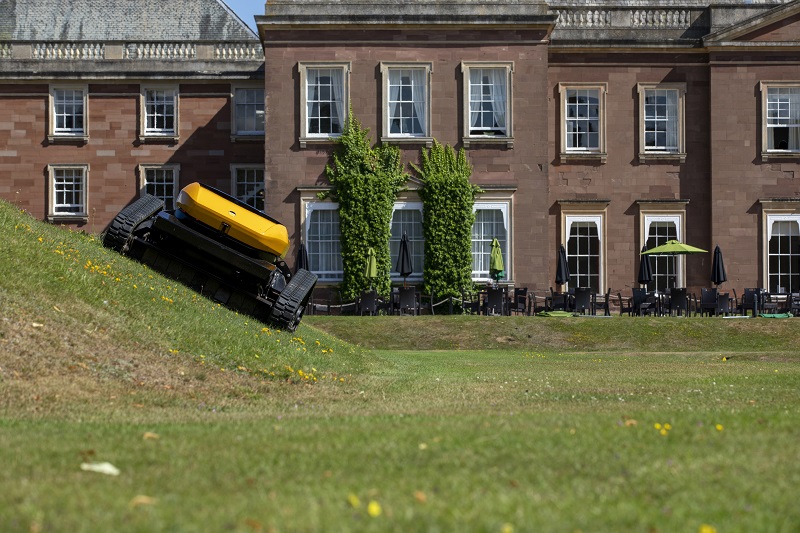 Powered by a 28hp / 21kW fuel-injected Vanguard petrol engine, the Robocut RC28 is the latest addition to the established McConnel Robocut family. Purpose designed for maintenance mowing, the Robocut RC28 is new from the ground up, light weight and high productivity listing among key design aims.

The new ROBOCUT RC28 will be officially launched at SALTEX 2019 and can be seen on stand A095. McConnel larger RC56 and RC75 ROBOCUT models will also be on display. 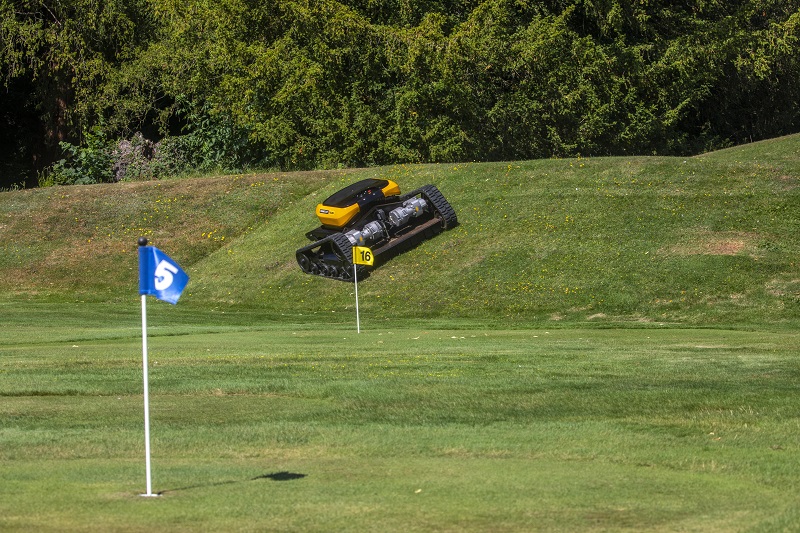 The DELTRAK EDITION 15 is a celebration of the 15 years Irus has...
...Read More

Hayter, the makers of the finest mowers, celebrate 60 years of...
...Read More 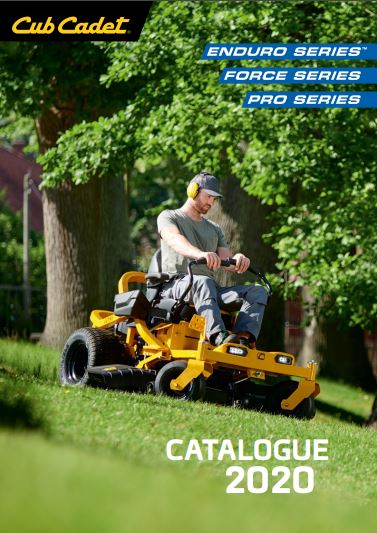 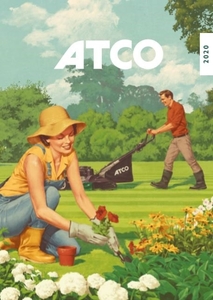 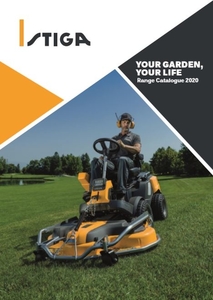 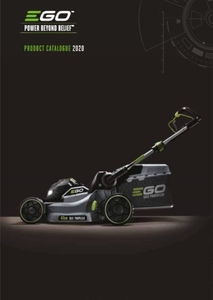