With two major soft-landscaping projects in the diary, the decision to purchase a Power Box Rake 150 (PBR150) from BLEC was a timely one for Worcester based contractors, Chemquad.

Owner Tom Jennings estimates that the PBR’s ability to cultivate and grade even the most compacted ground saved one client almost £30,000, converting topsoil considered ‘unsalvageable’ into ground fit for seeding once again. 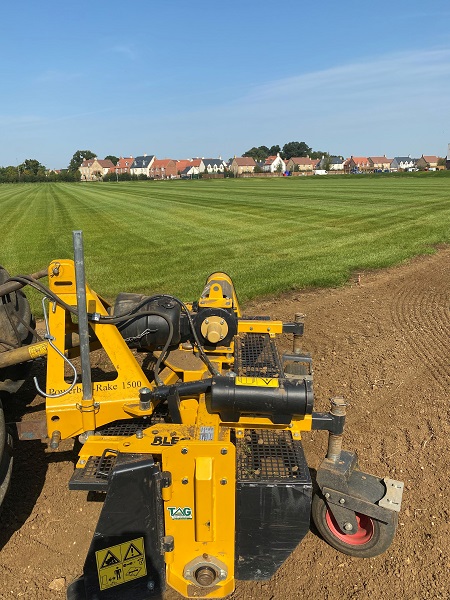 Chemquad started out 21 years ago carrying out commercial weed spraying but now mainly undertake commercial landscaping projects large and small, for clients in and around the Midlands. “We have a couple of bits of BLEC kit on our fleet already but were looking for something manoeuvrable but powerful enough to handle a variety of ground conditions” explains Tom. “I’d seen the PBR at SALTEX a few years back and knew of a couple of other contractors using it, so when I learnt that BLEC had launched a new lightweight, tractor-mounted model, it was a perfect fit.”

Without even having a demonstration, Tom purchased a PBR150 from his local Tallis Amos dealer in the midst of the COVID lockdown and it was put to work on a problem area almost straight away. “We were working on a housing development in Daventry which has a gas line running straight through the centre of it. We needed something that could deal with the compaction caused by site traffic but nothing too heavy or that worked too deep in the ground. The easily adjustable throw plate on the PBR meant we could rake surface stones to begin with and gradually lower it to grade stones from deeper in the surface. It did an incredible job.”

At the heart of the PBR150 is a carbide toothed rotor which contra rotates to pulverise and separate stones and debris from the soil, leaving a raked finish in its wake. Rear adjustable castor wheels give accurate depth control while side plates effectively gather up the windrowed material for clean and simple removal. “It’s a simple, robust unit that gives us accuracy and efficiency in operation. The savings we have made on these two major projects by not having to hire specialist equipment or purchase tonnes of new topsoil means the PBR has already paid for itself, and more.”

Bishopsgate School in Surrey have recently taken delivery of a...
...Read More

Launched in 2019, the new Redexim Speed-Seed from Charterhouse...
...Read More 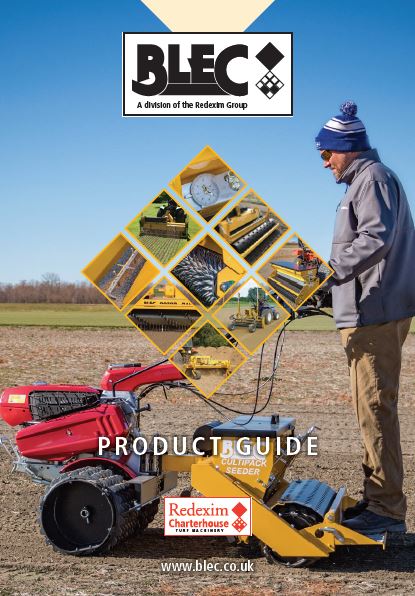 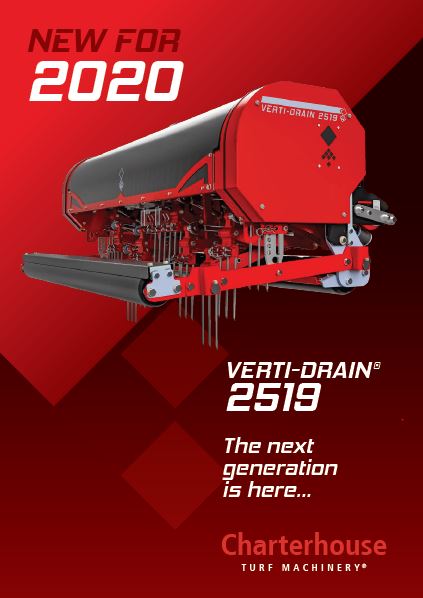 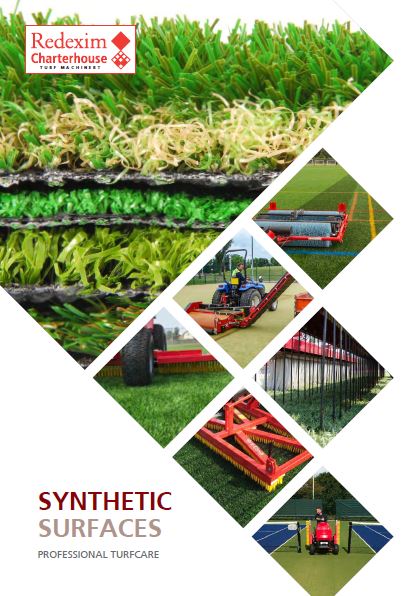 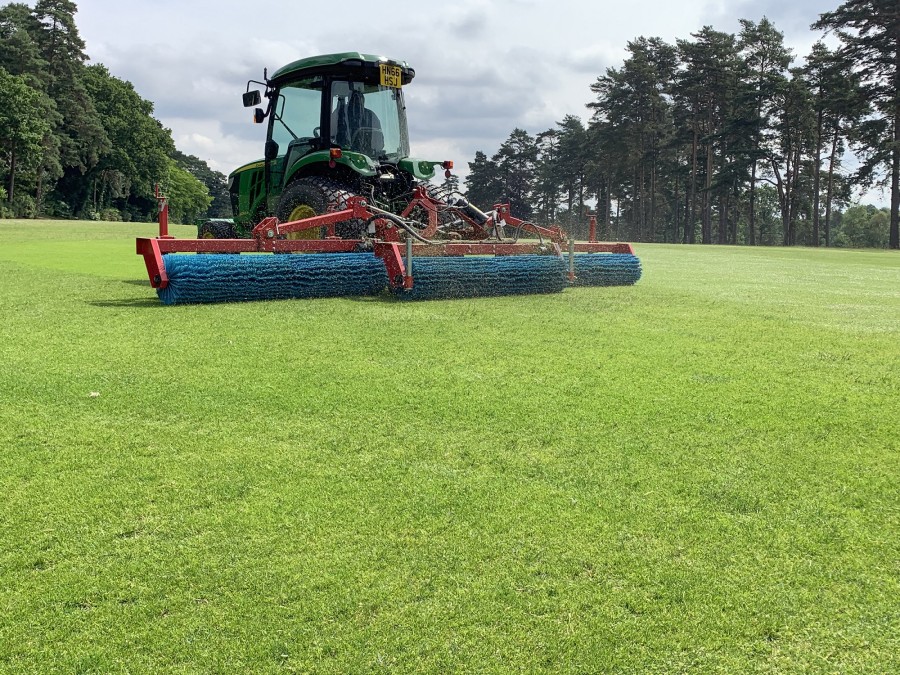 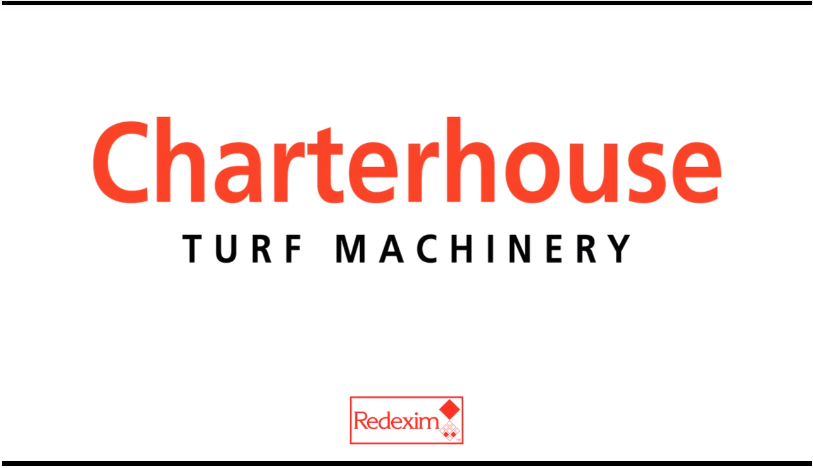 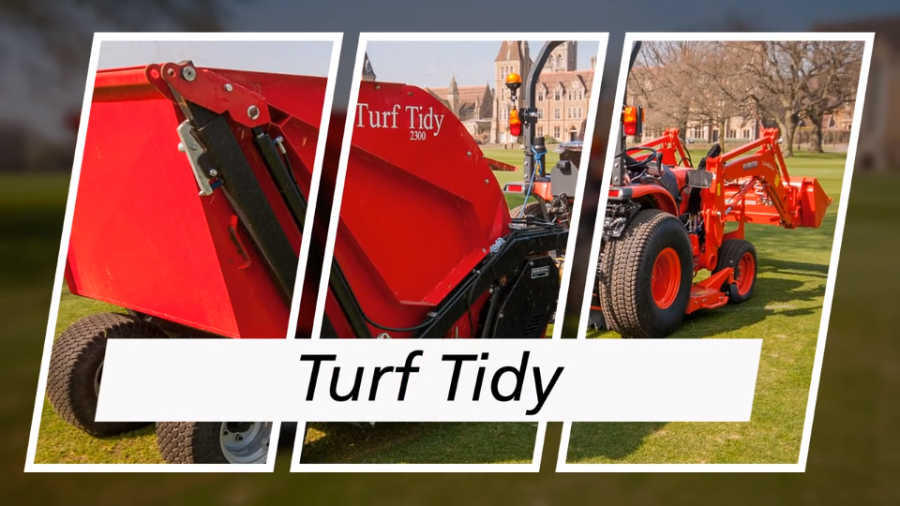