David, who had been suffering with Parkinson’s’ disease, joined Campey Turf Care Systems in 2000 and retired in 2017. He was a successful product specialist for Southern England. 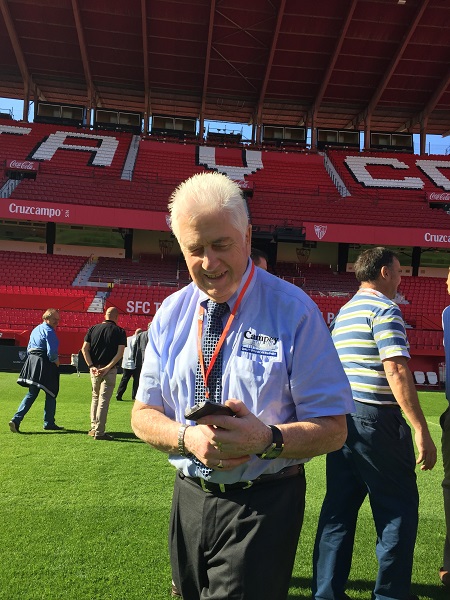 “He made a subtle but significant impact on industry methods of creating dealership networks and direct customer contact, both in the UK and abroad,” said Richard Campey, company chairman. “David was instrumental in establishing a highly effective dealer network for Campey machinery, in Southern Europe. He was always a popular and much respected member of the team.

“David was also highly regarded and well respected amongst his colleagues and customers alike.

“We offer our sincerest condolences to Diane and all the family at this incredibly sad time.”

McConnel has extended its remote-control product line-up of with...
...Read More

A well-maintained lawn is always a welcome sight, and never more...
...Read More