TigerTurf has handed over the first Rugby Football Union (RFU) Rugby Turf project at Hornets RFC in Weston-super-Mare, Somerset – one of a planned 100 3G rugby pitches that will be built as part of its Rugby World Cup legacy plans and revised National Facilities Strategy. 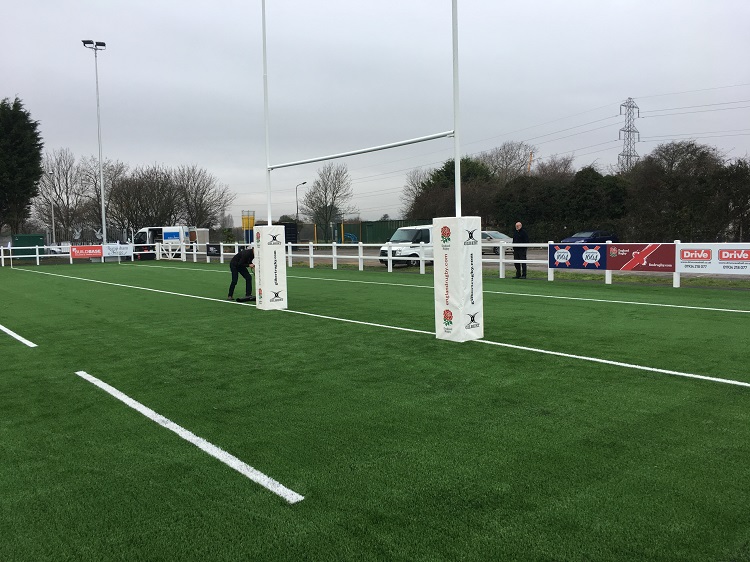 The RFU will manage the facility at Hornets RFC, providing access to a first-class 3G pitch for training and competitive fixtures not only for the host club, but also for other rugby and sports clubs from across the county.

The RFU has carefully selected the Rugby Turf sites to create an improved provision for sports in areas where access to facilities is limited. With just one other floodlit 3G pitch in Weston-super-Mare, the installation of TigerTurf Rugby 360 at Hornets RFC now ensures that the wider community will also benefit from the pitch.

The RFU project at Hornets RFC tops off an excellent year for TigerTurf within the Framework Agreement between the Football Foundation, RFU the Football Association and Sport England, having successfully completed 18 other 3G Framework projects in 2016. 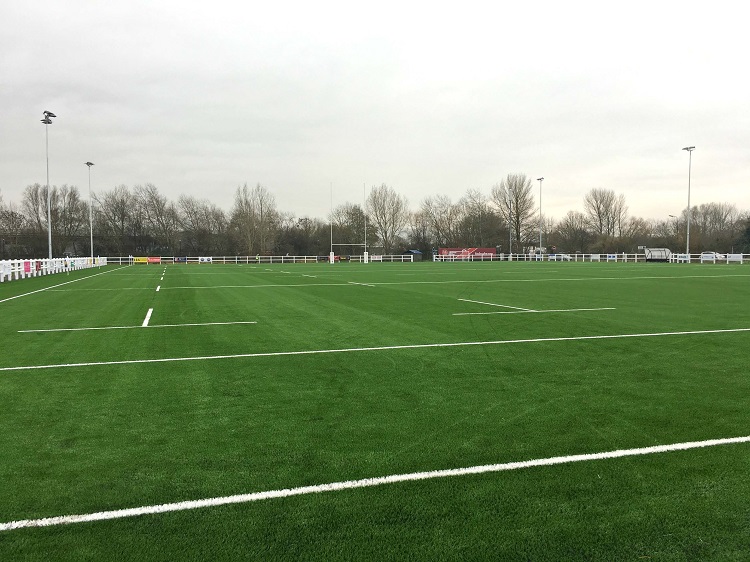 Open playgrounds will lessen the impact of lockdown on children

The Association of Play Industries (API) is delighted to hear...
...Read More