Beccles Town FC have been congratulated on an ‘amazing achievement’, with the installation of a state-of-the-art full size 3G pitch at the club.

Peterborough-based Plant Fencing Contractors installed Zaun Super Rebound sports fencing around the perimeter of the pitch and Spectator Rail at pitch side.

Super Rebound, forms an extremely robust perimeter around any pitch, that not only increases ball retention, but also vastly improved the gameplay experience. 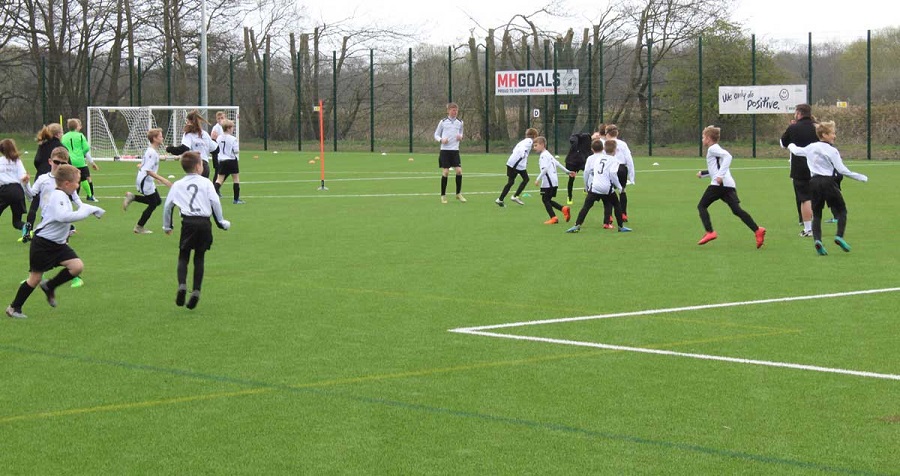 The new facility, which cost £770,000 and aided by a £598,000 grant fron the Football Foundation was officially opened by former Norwich City midfielder Adrian Forbes. Forbes cut the ribbon at the 97m x 61m pitch at The Nest, the home ground of Anglian Combination Division One members Beccles Town FC.

The install was completed and used primarily for the club’s under 16s and under 17 players. Beccles Town FC run four adult teams including a ladies’ team and 24 youth teams, which provide football facilities for around 350 youngsters.

Suffolk FA Chief Executive Richard Neal: “This is an amazing achievement for a club like Beccles Town to have a facility like this. We hope it will not be only life-changing for the players involved in the club now but in the future and for the whole town.”

Mayor of Beccles Elfrede Brambley-Crawshaw said: “It is an amazing achievement to create these facilities here in Beccles. I can’t imagine the volunteer hours that went into ensuring the town has these facilities.”

Club Chairman David Leech said everyone was part of the Beccles FC family and community.

“We have all started as volunteers but we have all grown to be friends and family,” he added. “The support that people have shown me personally tells me everything I need to know about why we do it and why we love our town and our club.”

A major training initiative have been created by Sport England...
...Read More

Let children out in playgrounds again

The lead body representing the UK play industry has written an...
...Read More 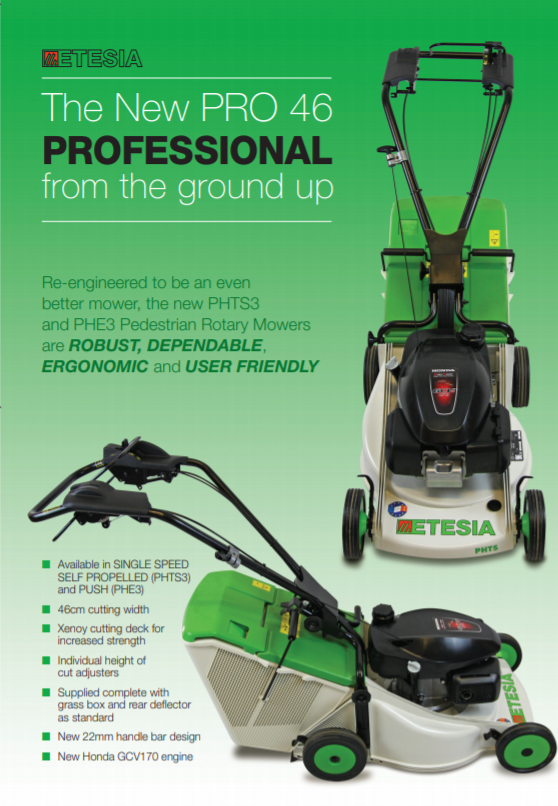 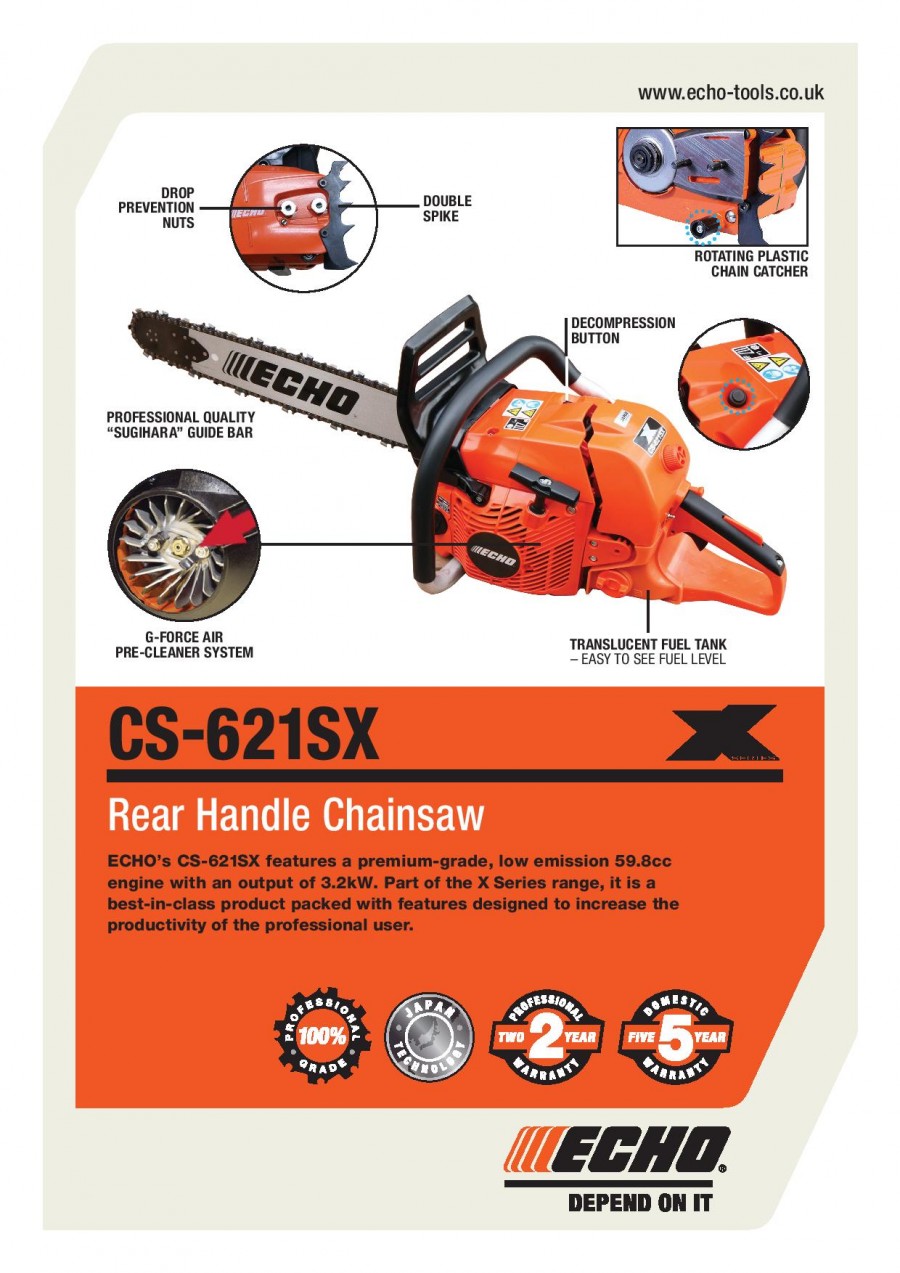 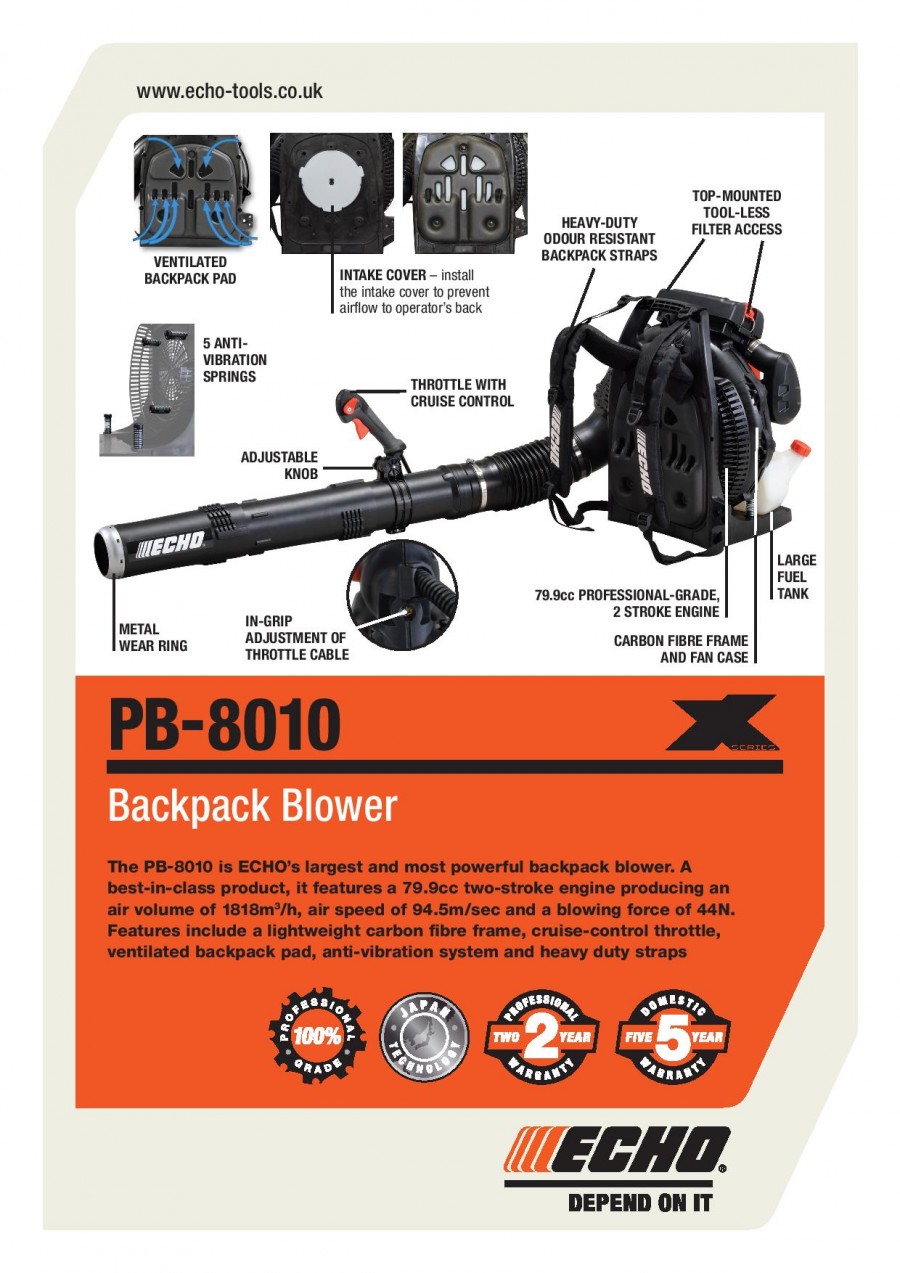 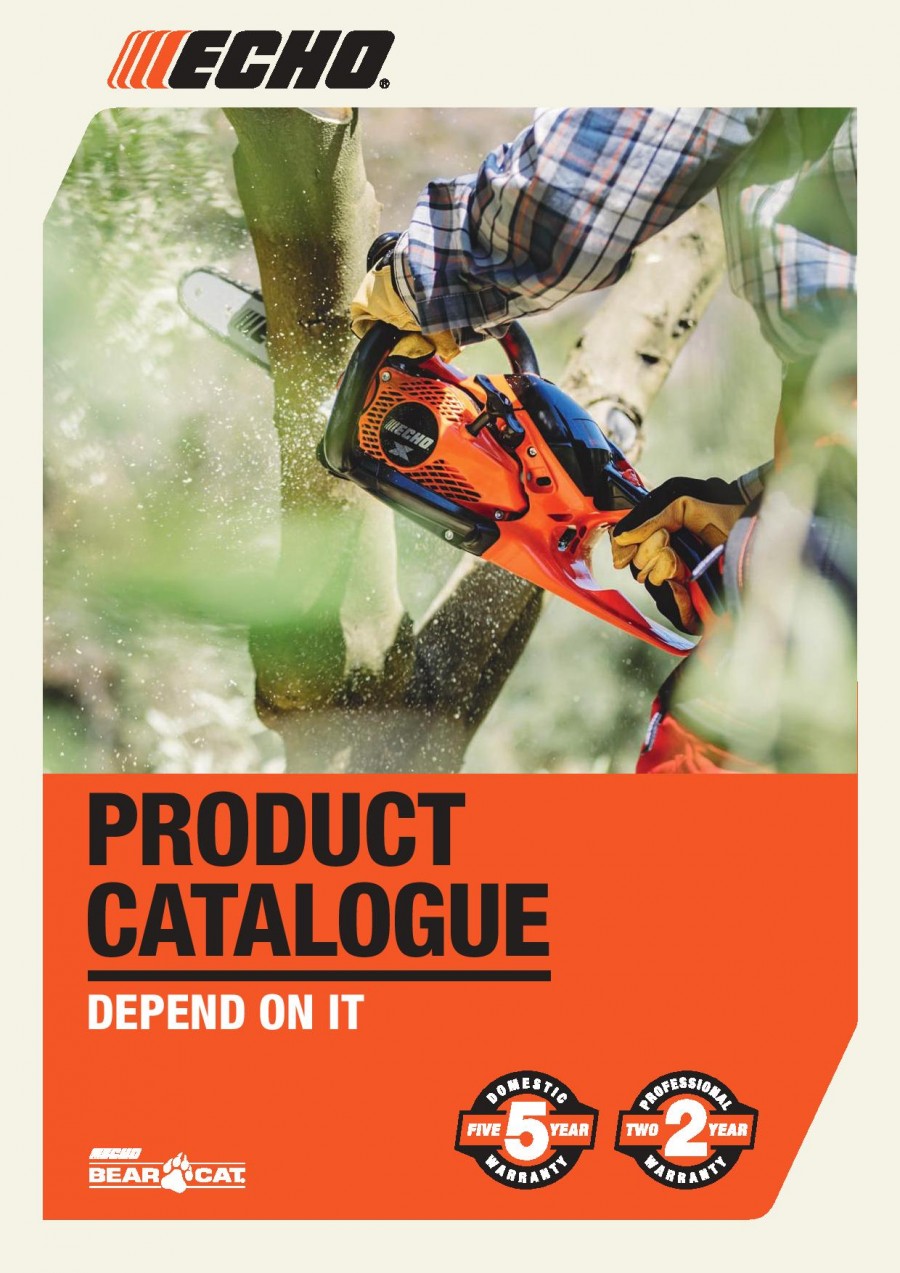