Entrepreneur Penny Streeter OBE has acquired the 200 acre Leonardslee Gardens estate at Lower Beeding, near Horsham in West Sussex, with plans to restore and upgrade the site and open it to the public once again. 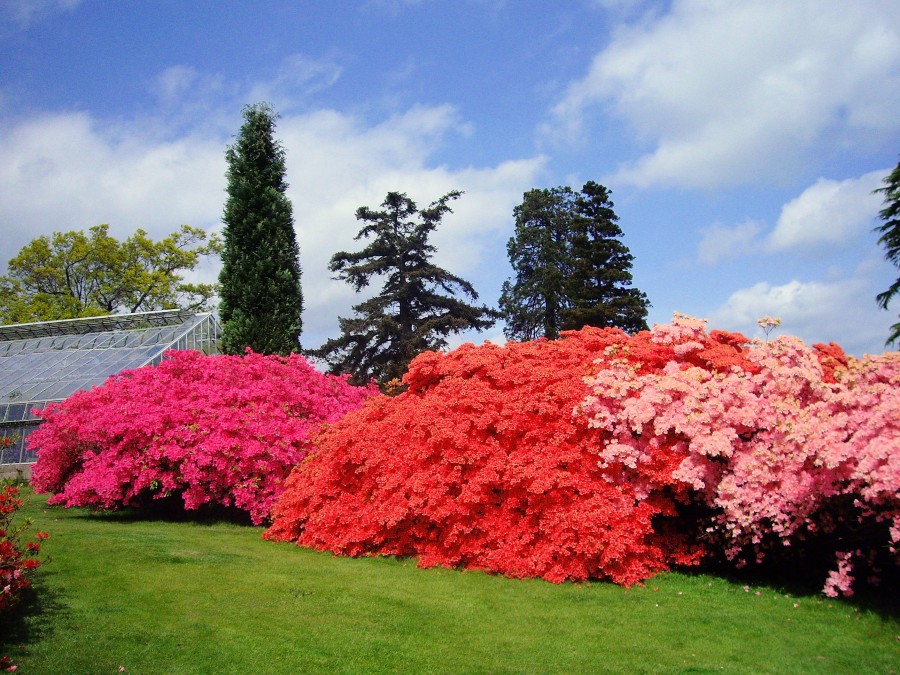 Before they were closed to public access in 2010, the landscaped woodland gardens attracted some 50,000 visitors a year. They were first planted in 1801 and are noted for the outstanding spring displays of rhododendrons, azaleas, camellias, magnolias and bluebells.

Visitors were also attracted by a unique doll’s house exhibition, depicting the Edwardian estate and neighbouring villages at 1/12th scale, and also a rare colony of wallabies that have grazed in the gardens for over a century.

Penny Streeter is the owner of the Benguela Collection vineyard and hospitality group. It includes the 400 acre Mannings Heath Golf Course and Wine Estate, located eight miles from Leonardslee, and Benguela Cove vineyard in South Africa, as well as four restaurants and a hotel on the Garden Route.

“We will restore the gardens to their former glory and create new facilities on site, including tea rooms and dining facilities, as a major local attraction for families, wedding groups and others. It complements our golf and entertainment facilities at Mannings Heath, where we are developing a wine destination, bringing in our wines from South Africa and cultivating on site a new 35 acre vineyard for English sparkling wine,“ says Penny Streeter.

Leonardslee features a 19th-century Italianate style house, listed Grade II for architectural merit. The gardens are listed Grade I on the Register of Historic Parks and Gardens. They cover 200 acres of a steep sandstone valley, in which there are a series of seven man-made ponds. The site includes two alpine glasshouses, in need of refurbishment. A rock garden near the house was built in 1890 by the well-known Victorian landscaping company James Pulham and Son.

An opening date is to be announced.