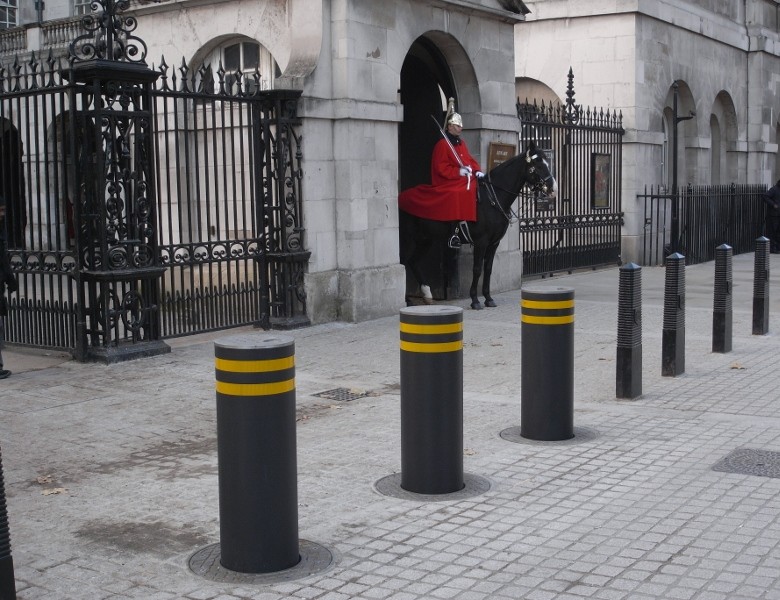 The management team of ATG Access, the global leader in high security vehicle barrier systems, will accelerate with its plans to target UK and international growth after securing a significant minority investment from leading mid-market private equity investor LDC.

ATG Access, which is based in Haydock, Merseyside, and employs over 70 people, is a designer, manufacturer and supplier of anti-ram, access control and high security vehicle barrier systems.

The company's products are increasingly being used to secure buildings and venues from vehicle borne attacks and have been installed at locations including Horse Guards Parade in London, Heathrow Airport, Changi Airport in Singapore, Doha International Airport, Shanghai Expo Centre, the Malaysian Prime Minister's office and a wide range of government and infrastructure facilities around the world.

The company, which recorded sales of £16.4 million for the financial year ending April 2012, currently exports to over 40 countries and has secured a number of prominent international contracts.

With the backing of LDC, ATG Access plans to capitalise on the rapid expansion in major infrastructure investment in the Middle and Far East, South America and Africa, as well as demand in the UK and US for both new and retrofit infrastructure projects. The business will also explore potential bolt-on acquisitions which add to its market-leading product suite, as well as continuing to invest in significant product development.

Glenn Cooper, CEO of ATG Access, said: "We are a proud British manufacturer that has developed into the leading player in the global high security vehicle barrier systems sector through strong contractor and distributor relationships, as well as best in class products and expertise. However, there remains significant opportunity in emerging markets where investment in infrastructure is on the rise.

"LDC's investment provides not only the capital to expand, but also additional strategic input and access to its international network, which will lead us into the next stage of our development."

Directors Ged Gould and Carl Wormald led the deal for LDC's North West office. Ged Gould, who will join the board of ATG Access, commented: "Heightened global security risks have raised awareness and the need for solutions to counter the threat of vehicle-borne attacks. ATG Access holds a dominant position in this high-growth sector and has enormous potential to expand in the UK and in new emerging markets.

"We will enable ATG Access and its experienced team to execute its organic growth plan, through strategic and operational advice, as well as supporting selective acquisitions to widen its product portfolio."

Carl Wormald, Head of LDC in the North West, concluded: "ATG Access is a strong example of the businesses that we are looking to back, given its status as an advanced manufacturer, buy and build potential and appetite for international expansion. Following a record 2012 in terms of investment, we remain as committed as ever to supporting the North West's ambitious management teams, despite the challenging trading environment, to expand their businesses and capitalise on the growth opportunities that the economy presents."

Johnsons and Ashlea Ltd team up on £15m refurbishment