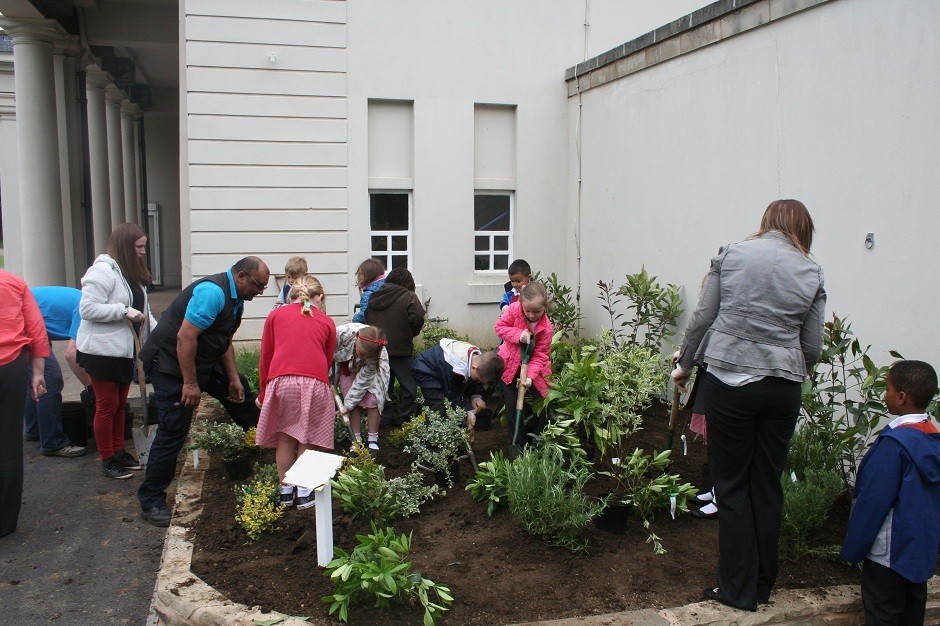 Coles Nurseries, the UK's largest grower of trees and shrubs, are one of four Midlands-based companies to be shortlisted for the Commitment to the Community award, which is part of the Family Business Awards run by The Wilson Organisation.

Based in Thurnby, Leicester, with growing sites throughout the county and currently celebrating their 100th year of trading, Coles were shortlisted for the award thanks to the various benefits they have brought to local communities throughout the last century, and in particular the initiatives they have been running for the last twelve months in celebration of the company's centenary.

One of the main projects recently undertaken by the company was the "˜Design a Garden' competition Coles hosted earlier this year.

Children from one hundred local primary schools were invited to design a garden that they would like to have created on their school's grounds, and to submit their design for judging. The judges, who consisted of various prominent local figures, selected Braunstone Frith Infant School's entry, "˜The Wildflower Garden', as the winning design.

The winners were announced during an awards ceremony at the Coles Plant Centre Famers Market in April this year. Plans for the garden are now well underway, and it is hoped the project will be completed by summer 2014.

As a follow on from the competition; the winning children were invited to help plant a new shrub bed at De Montfort Hall, donated by Coles Nurseries, to commemorate the Centenary of both organisations. During the planting the children were introduced to City Mayor Sir Peter Soulsby, and were interviewed live on BBC Radio Leicester.

The winners of the Commitment to the Community Award will be announced at the awards ceremony for the Family Business Awards at Birmingham University, Thursday, November 14.

The British Association of Landscape Industries announces the...
...Read More