Products from Huthwaite based metal railings and gates manufacturer, Alpha Rail are about to take a backstage role in the new Spider-man film.

The company has been contacted by the film producers Rose Line Productions UK Ltd to manufacture and supply pedestrian guardrail which will be used in the background of filming locations for the super hero’s latest adventure movie, “Spider-man: Far From Home”, which will be released in July 2019.

Some of the filming locations announced include South Street, Station Road, Newtown Road, North Street, Water Lane and Hadham Road in Bishops Storford. Marvel Studios has also hinted that ‘Spidey’ could make an appearance in London. 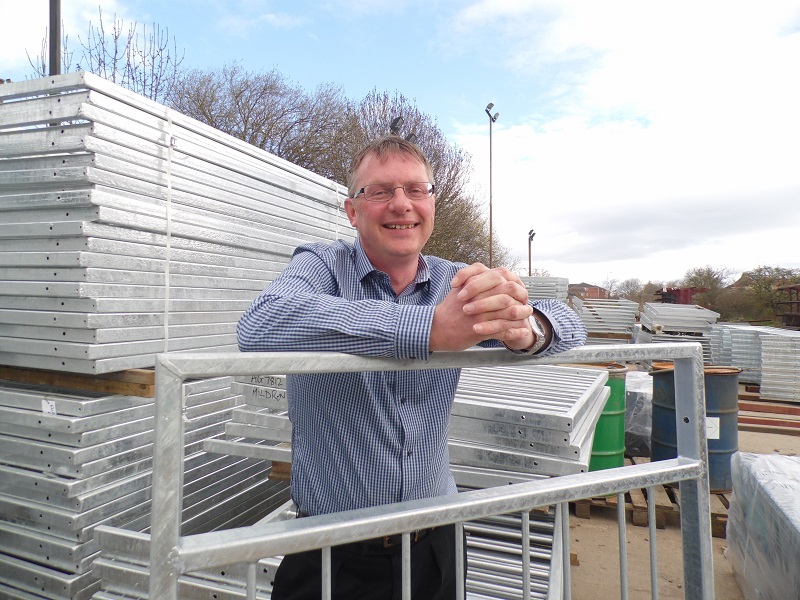 Commenting, Phil Ball, Sales Director said, “We generally get calls from building contractors, architects and landscape designers who want us to manufacture and supply metal railings for landscaping, parks, gardens and highways projects, so it’s always quite exciting when asked to supply something that will be seen on TV. It makes the day job more rewarding when staff can see something they’ve manufactured appear on the big screen – even if it is only for a few seconds of fame of being able to say, ‘I made that!’”

This is not the first time that Alpha Rail has supplied metalwork for film and TV shows, or famous venues. Their metal railings have featured previously in the Batman movie when it was filmed at Wollaton Park, the ITV drama called Trauma, a Morrison’s supermarket Christmas advert, and a home restoration show called ‘Property Ladder’ that was aired back in 2007.

In terms of famous venues, their latest project at Highfields Park in Nottingham was featured on the local news, they have restored the “Jack Hobbs” gates which are the main entrance to the Kia Oval and they have also done personal work at the home residences of some famous actors and gardening experts. A leading TV studio also commissioned them to recreate scenes from TV programmes for their head office HQ.