The trade association Interpave has published a new case study which demonstrates that sustainable drainage systems (SuDS) – including concrete block permeable paving – should cost less than conventional piped drainage, both initially and in terms of maintenance. 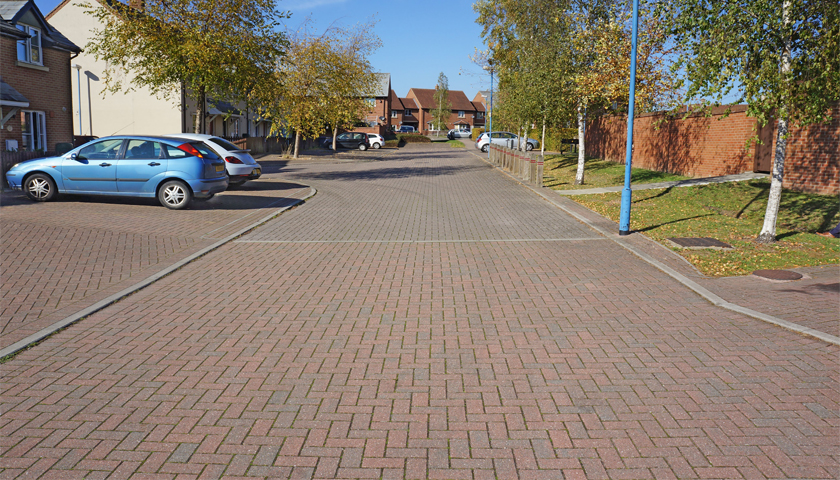 The Monitoring Project measured the performance of the SuDS over time, compared with that of a conventional piped drainage system on another nearby development, similar in size and density.

Overall, both capital and maintenance costs – and therefore whole-of-life costs – associated with the Study Site were much lower than those for the conventional piped drainage system Control Site.

The Monitoring Report noted capital cost savings of £314 per home and also suggested 20-25% lower maintenance costs than traditional drainage on the Control Site.

Having said that, further potential cost savings were also noted. In addition, monitoring of pollutants, biodiversity and resident satisfaction is testament to the SuDS, notably concrete block permeable paving delivering a gradual flow of treated water to open SuDS features further down the management train.

UltraScape takes paving to the ‘Next Level’