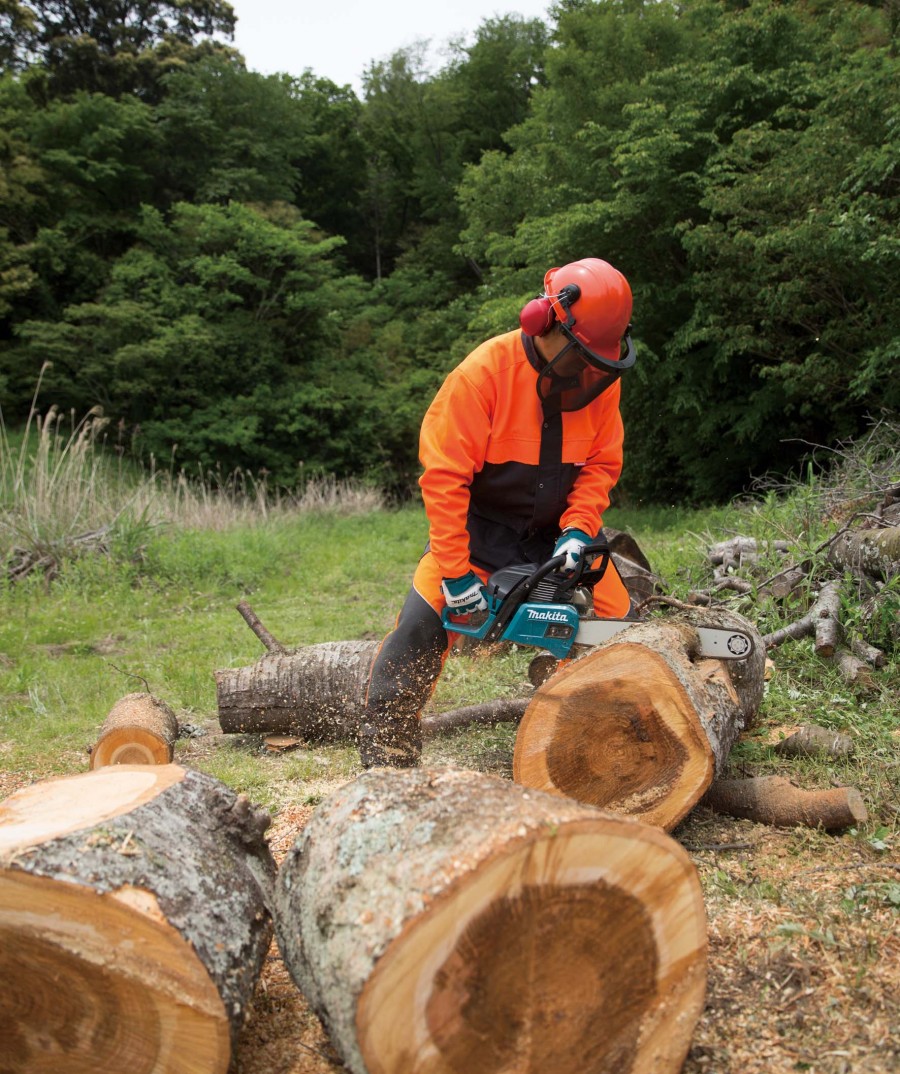 Makita chainsaws have gained a high reputation and recognition for power, performance, rugged reliability and value amongst the landscape and forestry professionals and have been selected by the British Army in place of a traditional and established brand, and DART (Disaster Arborist Response Team) in times of rescue.

Included in the range are cordless, electric and petrol models ranging from 22cc – 90cc, engineered to meet the needs of professionals and domestic users alike. Also in the range is the EY2650H25H 25.4cc 4-stroke pole-saw which extends telescopically to enable branches up to five metres above ground to be lopped with ease.

The latest version of Makita’s popular ‘Farmers Choice’ chainsaw, the new Makita EA5600F45DN bristles with new improved features. Powered by the advanced 2-stroke 55.7cc engine, which delivers a high-torque 4.1horse-power, includes the Stratified Air Scavenging (SAS) exhaust system where the SAS system directs unburnt combustion charge back to the induction port. This effectively reduces fuel consumption and ensures that exhaust emissions meet the highest possible standards. The new Makita EA5600F45DN is fitted with a 45cm chain bar which carries the 0.058”gauge, and 0.325”pitch chain, and has an adjustable flow chain oil system with 0.32L capacity.

Founded in Hamburg, Germany in 1927, Dolmar became part of Makita in 1991 and has received substantial investment to become the geographical hub of Makita’s chainsaw development and production.

Seven Dolmar saws are available through dedicated Makita garden machinery distributors including the 31cc top-handle PS310TH with 30cm bar; the PS32CTLC 35cm bar lightweight, entry level saw; the PS350SC and the 34.7cc and PS420SC, 42.4cc semi-professional specification saws with 35cm and 45cm bar lengths respectively. The 50cc PS500C model is known as the “farmers” saw, an economic model with full professional specification. The Dolmar inventory for the UK market is completed with the PS6100 saw which does the job of a felling saw and debranching saw in just one machine. 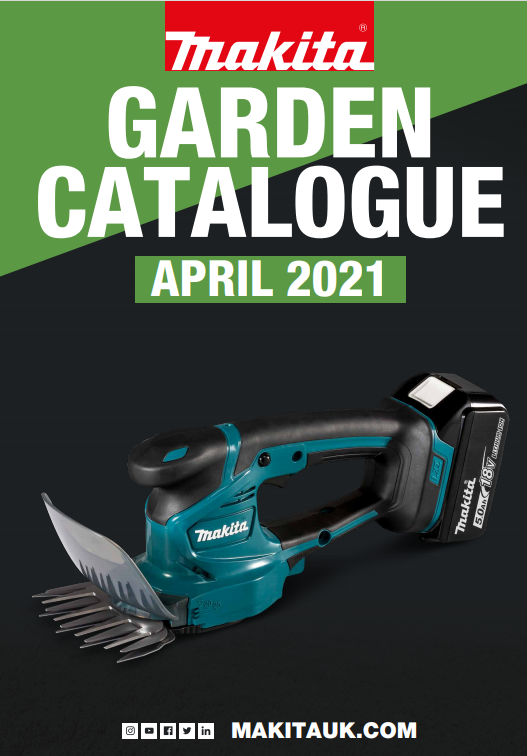 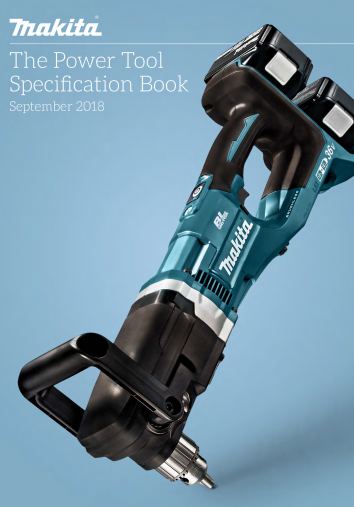 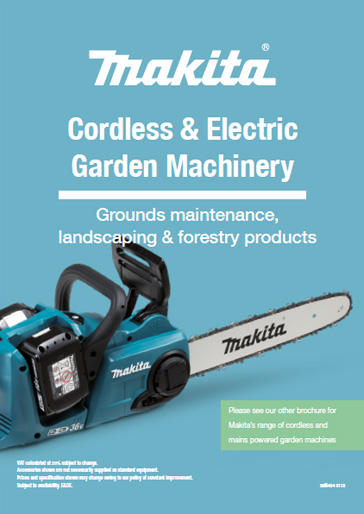 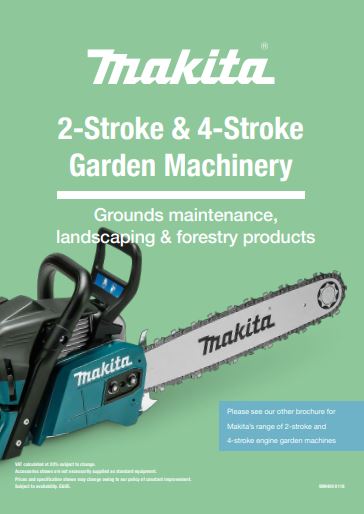 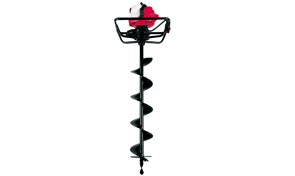 The Makita BBA520 Petrol Hole Borer is designed for land owners and professional use. It is ideal for the drilling of foundations, fence posts,...
Read more 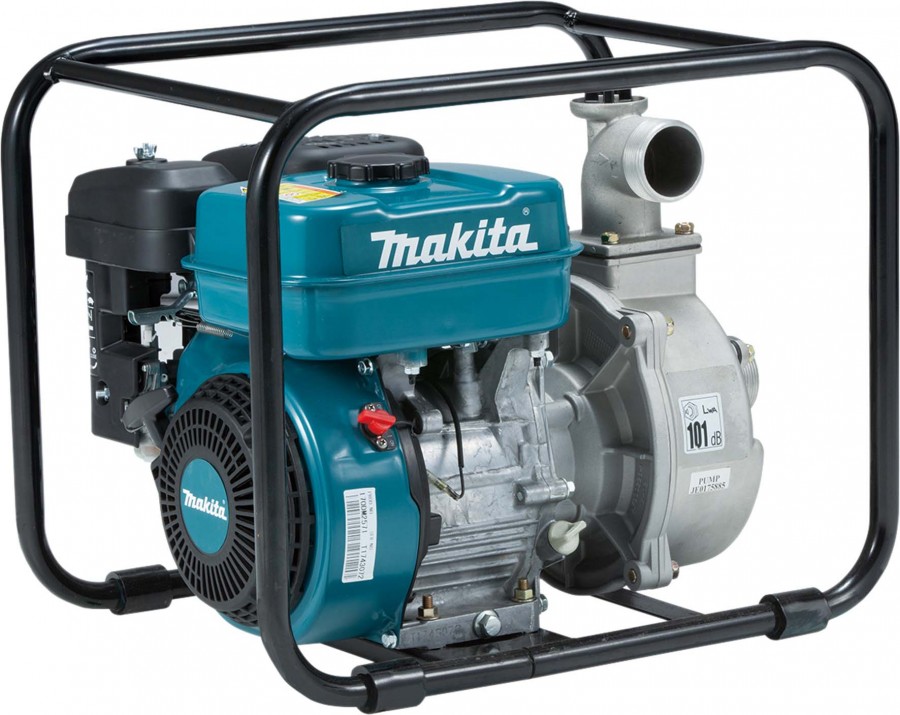 Makita pumps are suited for use in flood relief operations and have been designed for arduous operations in the most testing conditions. The latest...
Read more 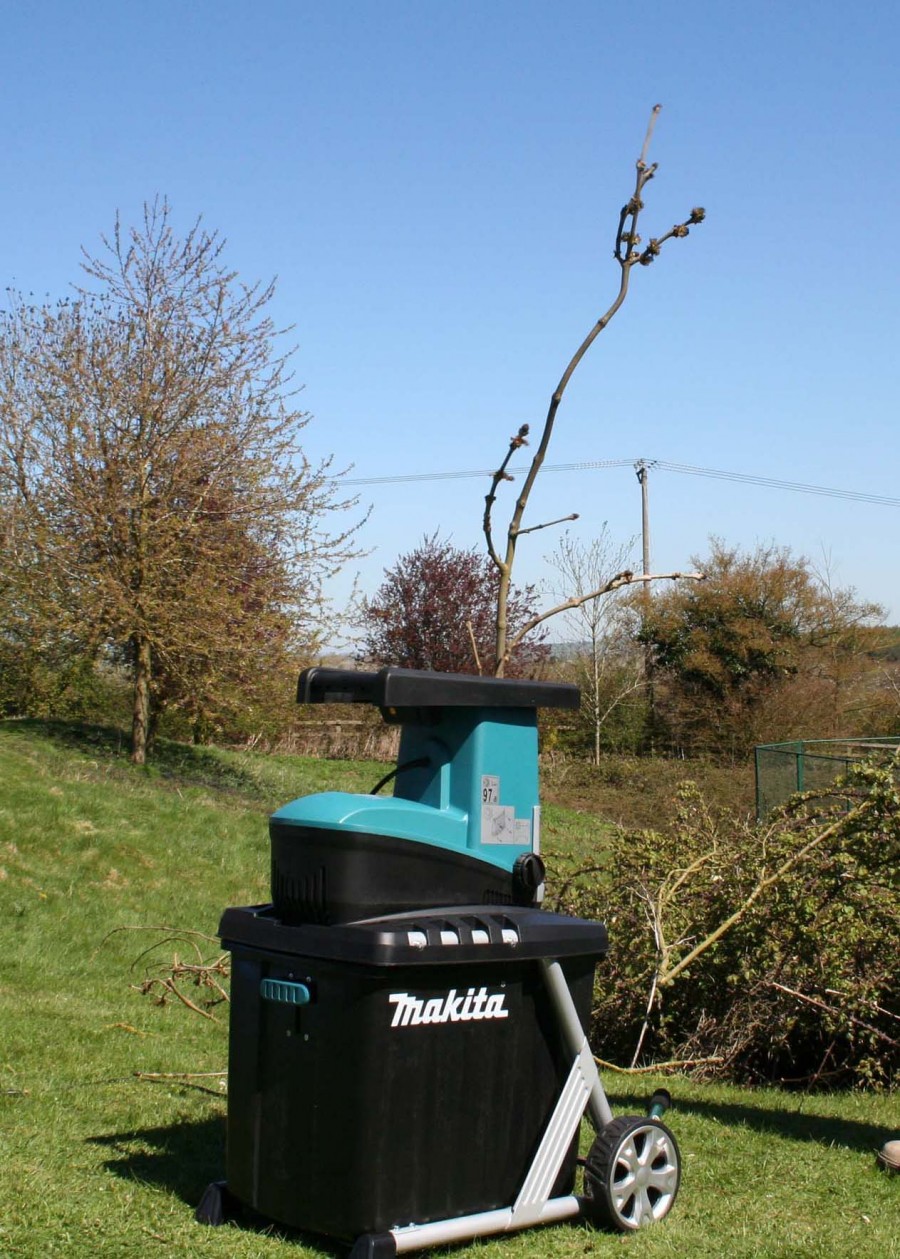 Garden composting is universally recommended as the sustainable alternative to the now restricted use of bonfires. But how do you get rid of branches...
Read more