Tom Weaver has been announced as the new Central Area Sales Manager for Agrovista Amenity.

Tom initially started his career as a greenkeeper and quickly worked his way up to the position of course manager. He credits his greenkeeping experience for helping to shape his career path and claims that he was proud to once have been ‘on the tools.’

At the age of 28 he became a sales advisor for Pitchcare, where he began advising greenkeepers and turf managers on various products – many of which he had previously used. Tom made an impact, and it wasn’t long before he was overseeing the internal sales team.

It was a period in his career that he will always remember fondly. 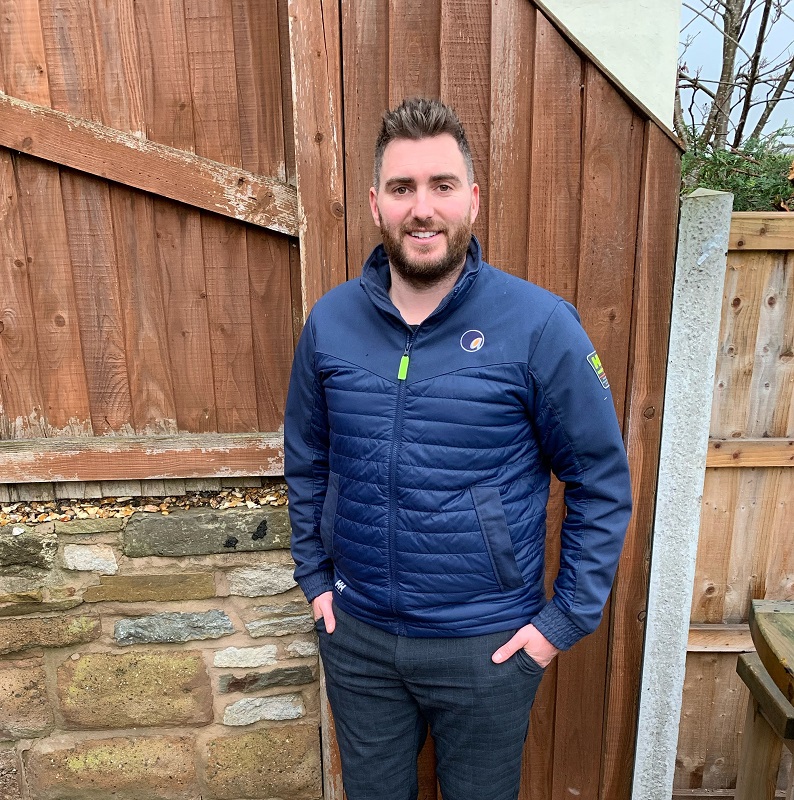 “For me, the biggest achievement was the team ethos that we have created,” he said.

“We’ve been on a journey together and the department is now such a well-oiled machine.

We’ve got staff ranging in age from 21 to 65, who are all pushing in the same direction – it’s great to see and even better to be a part of.”

Based in Allscott, Telford, Tom will still be leading the internal turf team but in addition he will also be focussing on the external side of the business.

“It is not a case of reinventing the wheel because the external team is the best in the business,” said Tom. “I’m there to offer support and to ensure that I’m always available on the other end of the phone if they need advice or solutions.

“I’m sure there be will lots of twists and turns in the road ahead, but that is part of the job and I fully intend on successfully overcoming any challenges. In terms of my direct line of management I could not ask for much more – my relationship with Dan Hughes (Head of Commercial) and John Marland (Head of Amenity) is very strong and it’s always nice to have their support.

“2022 has the potential to be hugely successful and I truly believe we can do great things here.”

Commenting on Tom’s appointment, Dan Hughes said: “Tom joins an exceptionally talented and experienced Area Management team of James Watson (South) and Ramsay MacGregor (North). Despite still being relatively young, Tom brings a wealth of agronomy skill and proven management experience to the role. At heart Tom is an industry person, sports enthusiast and a conscientious team player who will strengthen our business and engagement with customers.”

Two is company when it comes to ISEKI golf club